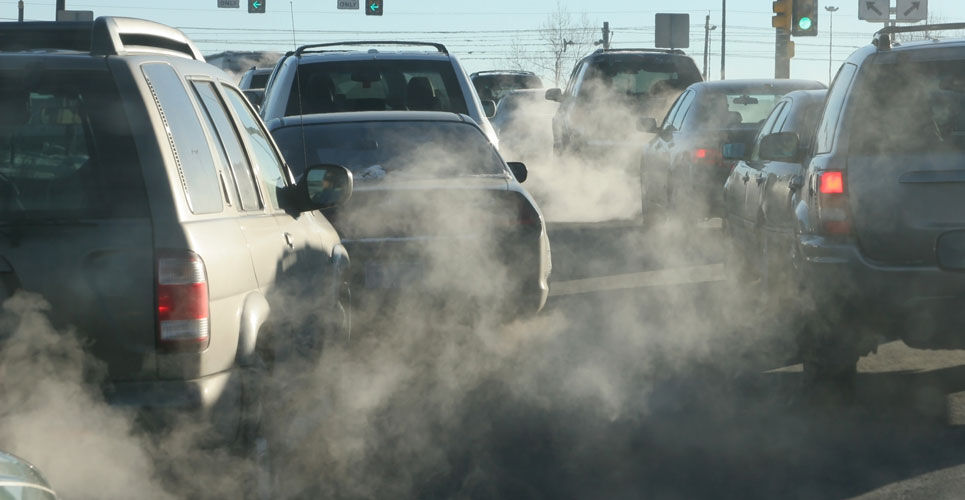 Exposure to the particulate matter present in air pollution provides a mechanism through which lung cancer can develop among individuals who have never smoked according to the findings of research presented at the European Society for Medical Oncology (ESMO) Congress 2022 by scientists of the Francis Crick Institute and University College London.

In the study presented at the ESMO congress, researchers focused on lung cancers due to a mutation in the epidermal growth factor receptor (EGFR), which is a transmembrane receptor tyrosine kinase protein, expressed in some normal epithelial, mesenchymal, and neurogenic tissue. Moreover, research suggests that EGFR protein expression is a risk factor in patients with NSCLC. Using normal lung tissue samples from humans and mice, the team investigated the consequences of increasing 2.5um particulate matter (PM2.5) concentrations with cancer risk.

A further interesting finding was the presence of EGFR driver mutations in 18% of normal lung samples and a further mutation (KRAS) in 33% of samples. The team also showed that PM promoted a macrophage response and a progenitor-like state in lung epithelium harbouring mutant EGFR. Consistent with particulate matter promoting NSCLC in at-risk epithelium harbouring driver mutations, PM increased tumour burden in three EGFR or KRAS driven lung cancer models in a dose-dependent manner.

In a press release discussing their findings, Charles Swanton who presented the findings at ESMO, said ‘We found that driver mutations in EGFR and KRAS genes, commonly found in lung cancers, are actually present in normal lung tissue and are a likely consequence of ageing. In our research, these mutations alone only weakly potentiated cancer in laboratory models. However, when lung cells with these mutations were exposed to air pollutants, we saw more cancers and these occurred more quickly than when lung cells with these mutations were not exposed to pollutants, suggesting that air pollution promotes the initiation of lung cancer in cells harbouring driver gene mutations. The next step is to discover why some lung cells with mutations become cancerous when exposed to pollutants while others don’t.‘