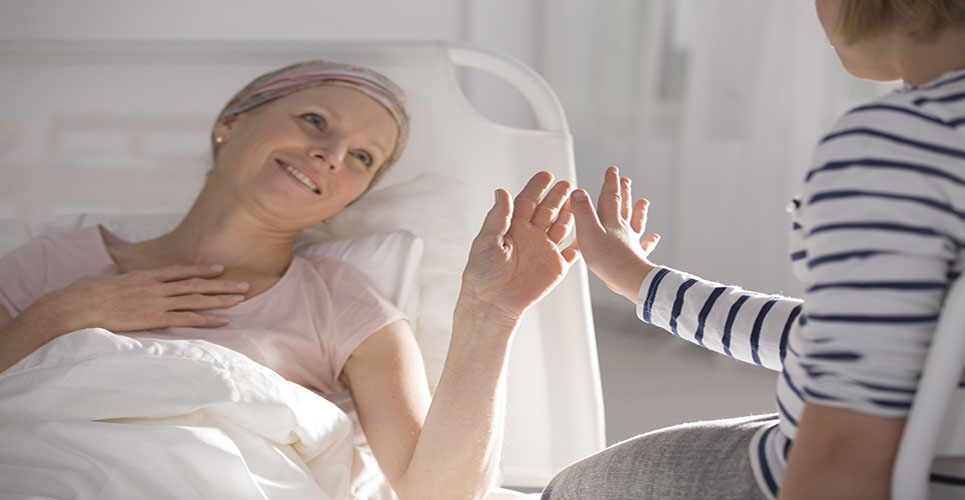 The place of taxanes in ovarian cancer

Ovarian epithelial cancer is the most lethal of the gynaecological malignancies, affecting approximately 1 in 75 women in the developed world. In most cases (>75%), the disease has extended beyond the ovary at diagnosis. For over 30 years, chemotherapy has been incorporated into the treatment of ovarian cancer, both in the adjuvant setting and for the management of advanced disease.

Cisplatin and its second-generation analogue carboplatin are considered the most active chemotherapeutic agents in ovarian cancer and have been incorporated in most clinical trials. They offer superior survival compared with the same regimens without platinum.(1–3)

Paclitaxel
As a single agent paclitaxel induces a response rate of  37% with a median duration of response of 4.2 months, and a median survival of 16 months in recurrent epithelial ovarian cancer.(6)

A large four-arm factorial randomised study, the so called OV-9 study, compared two dosage levels (175mg/m(2) versus 135mg/m(2)) and two infusion durations (three-hour versus 24-hour), in an attempt to optimise the administration schedule of the drug. Response rate was slightly higher with the 175mg/m(2) dose (20%) than with 135 mg/m(2) dose (15%), but this was not statistically significant (p=0.2). However, progression-free survival was significantly longer in the high-dose group (19 vs 14 weeks; p=0.02). The results of this trial have led to the three-hour 175mg/m(2) paclitaxel schedule being considered standard treatment for relapsed ovarian cancer in Western Europe.(7)

Soon thereafter, paclitaxel was studied in prospective randomised clinical trials as firstline therapy. The first reported trial was that of the Gynecologic Oncology Group (protocol GOG-111), which showed superior efficacy of the combination of paclitaxel (135mg/m(2); 24h)/cisplatin (75mg/m(2)) over cyclophosphamide (600mg/m(2))/cisplatin (75mg/m(2)) in chemo-naive, suboptimally debulked ovarian cancer patients with respect to response rate, disease-free survival and overall survival. In fact an absolute gain of 11% in overall survival was reported.(8)

A European-Canadian intergroup study (OV-10), which unlike GOG-111 also included optimally debulked disease patients, again reported highly consistent results in terms of response, time to progression and overall survival.(9) These results were so impressive that the paclitaxel/cisplatin combination was accepted as the new standard for frontline chemotherapy in patients with advanced ovarian cancer. (10,11)

Docetaxel
The role of paclitaxel in ovarian cancer is solely based on historical grounds, ie, it was the first taxane to be used in the treatment of ovarian cancer. However, there is now substantial evidence to suggest that docetaxel (100mg/m(2) every three weeks) used as a single agent in patients failing platinum-based therapies might yield the same efficacy as paclitaxel.(17) Moreover, in-vitro data demonstrate a lack of complete cross-resistance between docetaxel and paclitaxel. As a result, antitumour activity has also been demonstrated in patients refractory to a paclitaxel-containing regimen.(18) The Scottish Randomized Trial in Ovarian Cancer (SCOTROC) randomly assigned 1,077 chemonaive patients with International Federation of Gynecology and Obstetrics (FIGO) stage Ic–IV disease to either six cycles of docetaxel/ carboplatin (75mg/m(2), 1h/AUC 5) or paclitaxel/carboplatin (175mg/m(2), 3h/AUC 5).(19) Both progression-free survival and overall survival were equivalent with the two regimens. However, the observed toxicities were different. Myelosuppression occurred more frequently and/or was more serious with docetaxel/ carboplatin and neuropathy was more common with paclitaxel/carboplatin; in fact, more patients stopped paclitaxel/carboplatin because of neurotoxicity during chemotherapy. Quality-of-life analyses highlighted differences that favoured the docetaxel/carboplatin treatment arm. Additional SCOTROC studies using docetaxel are ongoing. These early data suggest that for some patients docetaxel/carboplatin might represent a reasonable alternative to paclitaxel/carboplatin as a firstline option for newly diagnosed epithelial ovarian cancer.

Future directions
Paclitaxel/carboplatin has been broadly accepted as the standard arm against which new regimens are evaluated in the design of oncology trials. These studies include trials with topotecan, gemcitabine, liposomal doxorubicin or epirubicin, given either as triplets (+paclitaxel/carboplatin) or as sequential doublets.

Newer agents that target the molecular changes which characterise, and may even control ovarian cancer growth, get major attention. Numerous such targets have been identified in both the cancer cell and the extracellular matrix. Recent examples of new therapeutic approaches in clinical trials include epidermal growth factor receptor (EGFR) inhibitors, and therapies involving monoclonal antibodies or monoclonal antibody radioimmunotherapy. Final results of such studies are eagerly awaited.

Real progress can only be expected when a better understanding is achieved of the mechanisms underlying clinical drug resistance in ovarian cancer, and a close laboratory–clinical collaboration will be needed.