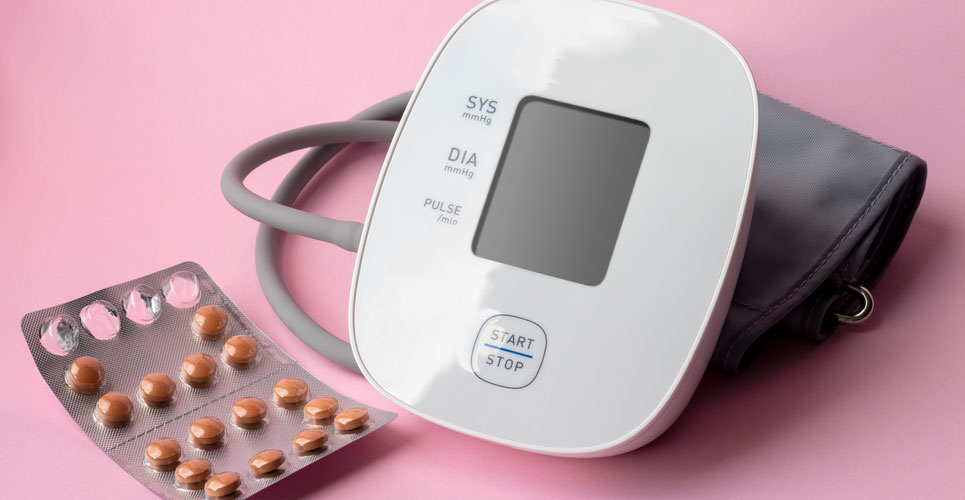 In patients with colorectal cancer, an analysis has shown the use of anti-hypertensives to be linked to a reduced risk of cancer mortality.

The World Cancer Research Fund says that colorectal cancer (CRC) is the third most commonly cancer in men and the second most common cancer in women. In addition, the most recent figures from 2018, show that globally, there were over 1.8 million new cases of CRC. Whether there is any association between cancer and hypertension is uncertain although interestingly, in a retrospective study of over 25,000 cancer patients, new onset hypertension was found in a third of individuals. This relationship could be linked to the vascular endothelial growth factor (VEGF) proteins, which are mediators of angiogenesis and lymphangiogenesis in tumours and have been found to be elevated in patients with hypertension. It is therefore possible that anti-hypertensives may exert a protective effect in those with cancer. This was the basis behind a retrospective study of patients with CRC undertaken by a team from the University of Virginia, School of medicine, Virginia, US. They examined a Medicare database which contained patient demographic information for those with cancer. They focused on patients with CRC aged 65 years and older but excluded those with any stage of CRC prescribed anti-hypertensives prior to the cancer diagnosis. The researchers extracted data on the clinical characteristics of CRC including stage and tumour grade and examined adherence to anti-hypertensive therapy based on the proportion of days covered (PDC), which is a measure of adherence with values greater than 0.80 used to define patients who are adherent to their anti-hypertensive therapy. All classes of anti-hypertensives were included and the period of follow-up started 1 year after the initiation of blood pressure lowering therapy. The primary outcome was CRC-specific mortality and the team used hazard regression models to examine the association between the use of individual anti-hypertensives and mortality.

Findings
The researchers identified 13,982 patients and it appeared that several factors were associated with increased CRC mortality including male gender (hazard ratio, HR = 1.07, 95% CI 1.03 – 1.13) and interestingly, being single, rather than married (HR = 1.08). The use of anti-hypertensives was associated with a decreased CRC-specific mortality (HR = 0.79, 95% CI 0.75 – 0.83). Furthermore, there was a significant association between adherence to treatment (i.e., those with a PDC greater than 0.80) and decreased mortality (HR = 0.94, 95% CI 0.90 – 0.98). Among the different types of drugs, significant associations were found for only angiotensin enzyme converting enzyme inhibitors (HR = 0.84), beta-blockers (HR = 0.87) and thiazide diuretics (HR = 0.83).
In discussing these results, the authors were cautious that these novel findings would need to be researched further as a potential tool to improve cancer-related mortality. However, they concluded that anti-hypertensive medications might represent a promising pathway to supporting patients with CRC.