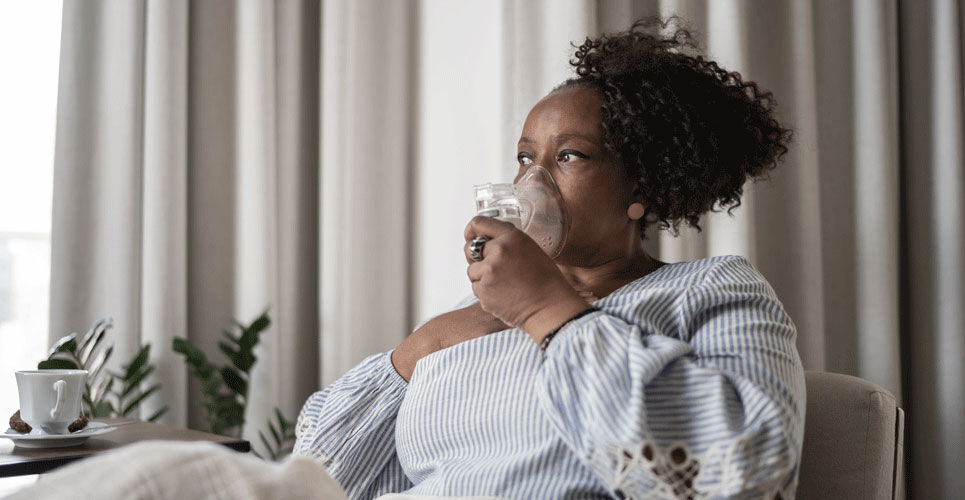 Dupilumab add-on treatment for patients with severe asthma leads to a significant improvement in the exacerbation-rate, asthma control, pulmonary function, according to the findings of a real-world study by Dutch researchers.

Severe asthma occurs when adequate control cannot be achieved by high-dose treatment with inhaled corticosteroids and additional agents (i.e., long-acting inhaled beta 2 agonists, Montelukast, and/or theophylline) or by oral corticosteroid treatment, for at least six months per year. Although it is generally considered that 5% and 10% of all asthmatic patients have severe disease, a 2015 Dutch study of asthmatic adults, found that only 3.6% qualified for a diagnosis of severe refractory asthma, representing 10.4 patients per 10,000 inhabitants. There are currently several biological agents used to treat severe asthma including mepolizumab, benralizumab and dupilumab, with the latter agent binding to the interleukin-4-receptor-α and therefore targeting interleukin-4 and interleukin-13, both of which are key cytokines in type-2 (T2) inflammation. Moreover, the prevalence of type 2 asthma in severe, uncontrolled disease has been found to be present in the majority (89%) of cases. Dupilumab add-on therapy is therefore an appropriate treatment option in severe asthma and effective, as shown in randomised, controlled trials. Nevertheless, while effective in clinical trials, some evidence has shown, especially with mepolizumab, that a large proportion of real-world mepolizumab-treated population with severe asthma, would be excluded from the clinical trial population, raising concerns over the generalisability of trial findings.

In the present study, the Dutch team set out to assess the efficacy and safety of dupilumab add-on therapy for severe asthma, in a real-world cohort. The team retrospectively examined the impact of subcutaneously administered dupilumab, either at hospital or by self-administration at home, at a dose of 200 mg every 14 days, or 300 mg in patients with other type 2 co-morbidities. The primary endpoint was the annually exacerbation-rate (AER), whereas secondary outcomes included asthma control, pulmonary function and quality of life and the changes were assessed by comparing baseline to 12 month values.

The authors concluded that dupilumab add-on therapy in severe asthma was associated with significant improvements in the exacerbation-rate, asthma control and pulmonary function, which was in line with those of observed in previous phase-III-trials.