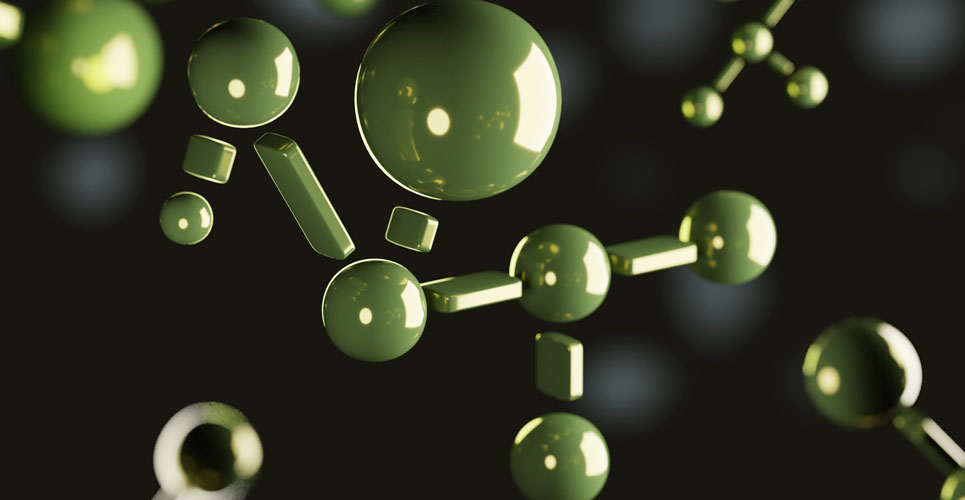 Lack of data on the value of cannabinoids in rheumatoid arthritis

Although cannabinoids are widely as a treatment for pain there is uncertainty over whether the treatments help the pain associated with rheumatoid arthritis.

Rheumatoid arthritis (RA) can be defined as a chronic, systemic inflammatory disease affecting the small joints of the hands and feet. Clinically, the condition presents with swelling, heat, stiffness and pain in affected joints, warranting the use of analgesics to relieve the pain. Cannabis and related cannabinoids have been used in the management of several chronic pain-related conditions although there is uncertainty over the value of cannabis-related medicines. Despite this uncertainty, analysis of a US rheumatic disease registry found that nearly two-thirds of patients who used cannabis felt that it was helpful in relieving symptoms. But what is the evidence to support the use of cannabinoids in RA was the question posed by a team from the Department of Clinical Immunology and Rheumatology, Pontificia University, Chile.

Findings
Based on the results of a literature search, 26 systematic reviews were identified but only one randomised, controlled trial that specifically addressed the role of cannabinoids in RA. The study included 58 patients (79.3% female) with active RA that was inadequately controlled with standard medication including disease modifying anti-rheumatic drugs (DMARDS) and which had been used at the same dose for 3 months prior to enrolment. The trial involved the use of an oromucosal spray (nabiximols) containing 2.7mg of tetrahydrocannabinol (THC) and 2.5mg of cannabidiol (CBD) and compared this with a placebo spray. A single dose was administered once daily and up-titrated every two days to a maximum of 6 doses per day for a period of 21 days. Outcomes reported included various pain measures, e.g., morning pain, pain at rest, present pain and a disease activity score.

Commenting on the results of this single study, the authors noted that it was not possible to extrapolate the findings to other cannabis containing products or different routes of administration. The authors conclude that cannabis-related compounds may slightly reduce disease activity but that there appeared to be little, if any, effect on pain scores. Nevertheless, they did identify three ongoing, randomised clinical trials and indicated that these should provide more relevant information on the potential value of cannabinoids once published.