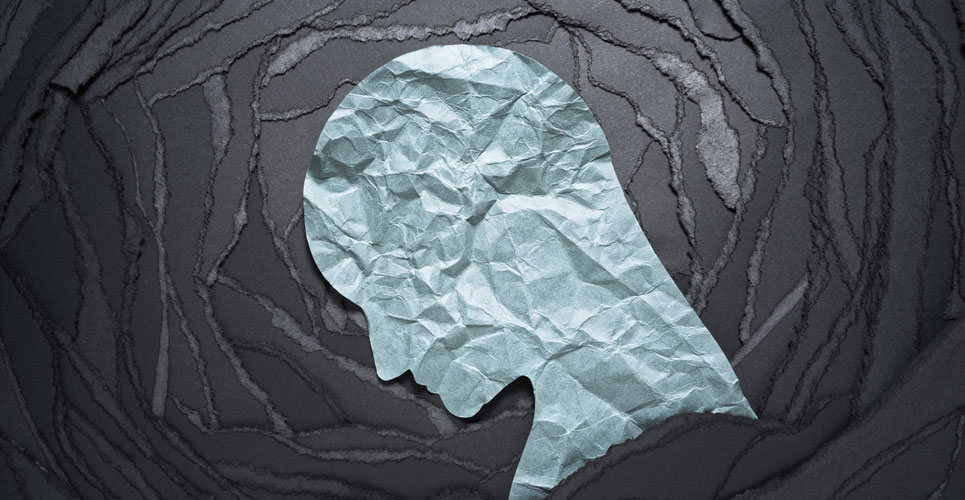 Does an acute COVID-19 infection lead to depressive symptoms?

The presence of continued symptoms or long COVID after an acute infection are known to occur but whether infection increases the risk of subsequent depressive symptoms was unclear.

In a subset of patients, the persistence of symptoms including those which affect mood, sleep, anxiety levels and fatigue is well established and referred to as long COVID. There is also some evidence from a US-based study in adults, which suggests that the burden of depressive symptoms has increased three-fold during the pandemic compared with the two years earlier. Nevertheless, whether or not infection with the virus is responsible for the development of the increased depressive symptom burden is unclear.

In trying to gain further clarity on the relationship between these two factors, a team from the Massachusetts General Hospital, Boston, US, undertook several internet surveys with US adults in eight waves between June 2020 and January 2021. In addition to standard demographic questions, the survey included information on whether someone had been ill with COVID-19, the symptoms they had experienced and a self-reported measure of disease severity which was recorded as either very severe, somewhat severe, not too severe or not severe at all. Furthermore, the participants were also asked to complete the PHQ-9 questionnaire, a screening tool for symptoms of depression. The PHQ-9 scores range from 0 to 27 and a score of 10 or more is indicative of moderate depression. For the present study, the authors performed logistic regression modelling with the PHQ-9 score as the dependent variables and participant’s COVID-19 symptoms (e.g., fever, chills, muscle pain, cough, etc) and self-reported disease severity as independent variables, adjusting scores were for sociodemographic factors.

Findings
In total, 3904 participants were included in the analysis with a mean age of 38.1 years (44.3% female) and the majority (71.4%) of White ethnicity. Overall, 2046 (52.4%) of participants met the criteria for symptoms of major depressive disorder (i.e., PHQ-9 scores > 10). In terms of COVID-19 symptoms, only the presence of headache was significantly associated with a greater probability of moderate or greater depression symptoms (odds ratio, OR = 1.33, 95% CI 1.11–1.62). However, a higher disease severity was also more likely to be linked with moderate or higher depressive symptoms (OR = 5.08, severe vs not severe at all). Interestingly, and in contrast, both older adults and women were much less likely to report higher PHQ-9 symptom scores (OR = 0.72 (older age) and OR = 0.76 (women)).

Commenting on their findings, the authors acknowledged a limitation of these findings in that it was not possible to attribute either COVID-19 symptoms or disease severity to new onset depression. In other words, individuals may have either had prior depressive episodes or it was even theoretically possible infection with the virus was more likely among those with pre-existing depressive symptoms.

They concluded that the results add to the growing body of evidence that COVID-19 leads to adverse neurological sequelae.