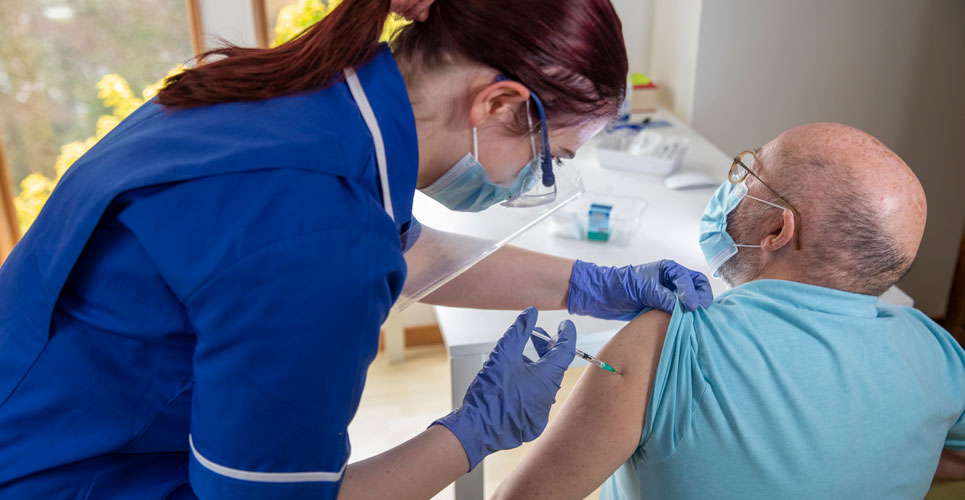 Priority groups for COVID-19 vaccination include the very elderly (those aged 80 years+) and there has been a big rise in positive antibody results among this group, although there is wide variation across England.

The Office for National Statistics (ONS) has been randomly testing households for the presence of COVID-19 antibodies and has been doing so since May 2020. It generally takes around two to three weeks for antibodies to develop and the latest data includes the 28 days up to 1 February 2021. The testing is performed using a blood sample, which is kept in a cool bag and sent to a laboratory for testing.

Findings
The ONS data estimate that approximately 18.5% (95% CI 17.9-19.1%) of the population of England, roughly 8.3 million people aged 16 years and over, would have tested positive for COVID-19 antibodies over the latest testing period, equating to roughly 1 in 5 people. This figure has increased from 7.5% when the original survey was undertaken in May 2020. In Wales, the figure is slightly lower (14.4%), representing 1 in 7 of the population (365,000 people) and represents a huge increase from the original figure of 1.5% collected in August 2020. The corresponding figures for Northern Ireland and Scotland are lower (13.6 % and 11.7% respectively).

The latest data do reveal a wide level of variation between regions in England. For example, in London, antibody positivity is 24.8% compared to 11.6% in the South West. With the start of the UK vaccination programme in December 2020, the highest percentage of people testing positive is among those aged 80 years and over (40.9%) although the second highest group are the 16-24-year-olds (25.9%) while the lowest is among the 70-74-year-olds (10.5%). However, the ONS report suggests that the figure of 40.9% is likely to be an underestimate of the true value because a large number of people aged 80 years and older reside in care homes and the ONS figures are collected from private households only. The proportion of those aged 80 and older in Wales and Scotland is actually much lower (12.7 % vs 11.6%, Wales vs Scotland) although there were a lower number of positive test results in Wales and Scotland so that the estimate is subject to more uncertainty.