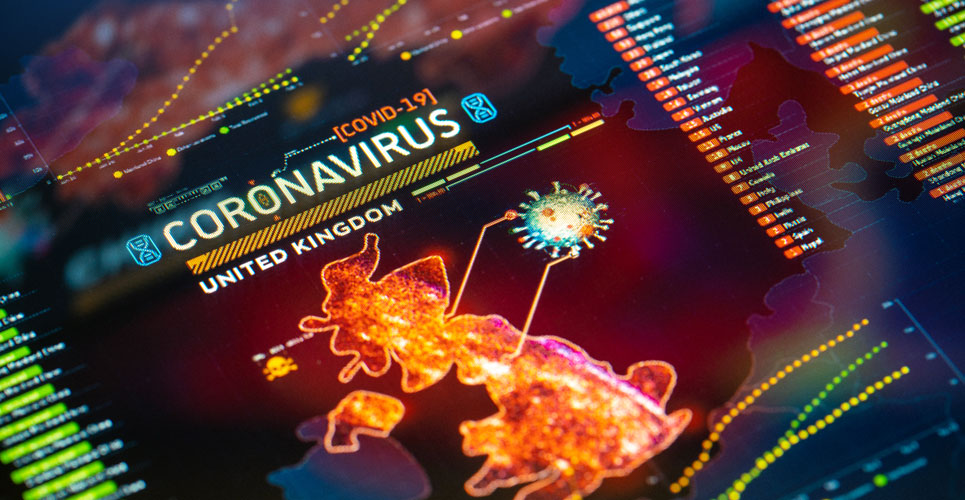 As the number of infections of COVID-19 rise across the UK in the so-called ‘second wave’, the latest data from the Real-time Assessment of Community Transmission-1 (REACT-1), which was established to specifically track the course of infection, quantifies the extent of the spread of the virus and provides some alarming estimates.

REACT-1 was established in May 2020 by a team from Imperial college, London and involves obtaining nose and throat swabs from non-overlapping random samples of the population of England, at ages 5 years and above, obtained from a list of GP registered patients as the sampling frame. The swabs are sent to patient’s homes and collected via courier and PCR tested. To date there have been five rounds of data collection and the team use this data to analyse trends in swab positivity and provide weighted and unweighted population estimates. The latest publication includes data from round 6, collected from 16 to 25 October 2020 and is therefore as current as possible.

This increased prevalence gave an average R number of the period of rounds 5 and 6 of 1.20. The authors note that their most recent data suggests a national doubling of infection rates every 9 days and that this corresponds to an R value of 1.56.

They conclude by stating that the epidemic has now reached a critical stage and that it is time to introduce more stringent measures to control the virus and thus avoid more hospital admissions and deaths.