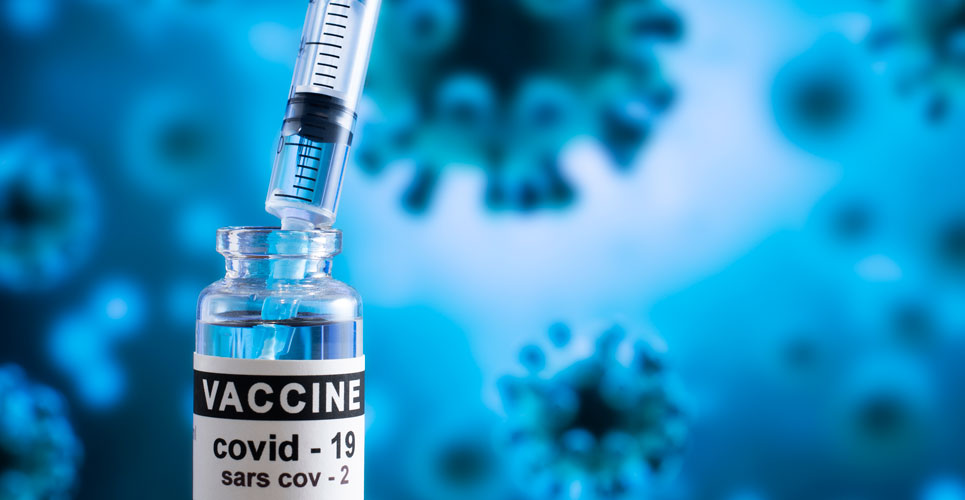 With the emergence of COVID-19 variants, there have been concerns over whether the available vaccines are effective against these variants. However, preliminary results on a small number of samples are positive.

In clinical trials, the Moderna vaccine, mRNA-1273, has been shown to elicit high levels of neutralising antibody titres. Nevertheless, with the identification of COVID-19 variants, a major concern is whether the range of vaccines available are capable of generating sufficient immunity. The UK COVID-19 variant, termed B.1.1.7, has 17 mutations, 8 of which are in the spike protein and two of which, 69-70 del and N501Y, have led to a concern that the variant is much more easily transmitted and potentially linked to a higher mortality. The other variant, B.1.351, has emerged from South Africa and just like the UK variant, evidence suggests that B.1.351 is more transmissible and produces a higher viral load among those who become infected. In fact, genomic analysis shows that mutations in the S protein are more extensive in B.1.351, with 3 of these present in the receptor binding domain, which is the target for neutralising antibodies. The worry among scientists, is these changes could affect vaccine efficacy. For this new, but unpublished, study, researchers from Moderna, the vaccine manufacturer, sought to assess the neutralisation of sera from 8 patients (aged 18 to 55) who had already received two doses of the company’s vaccine. In an effort to test the effectiveness of m-RNA-1273, the researchers created and tested pseudo viruses, that contained either a partial or a complete set of mutations present in the B.1.1.7 and B.1.351 lineages.

Findings
For the B.1.1.7 lineage, both the partial and complete pseudo viruses, containing the recognised mutations, had minimal effect on the production of neutralising antibodies, i.e., the vaccine was as effective as it was against the original COVID-19 strain. In contrast, there was a significant decrease in neutralising titres measured against either the partial or complete mutations found within the B.1.351 variant. In fact, antibody titres were approximately 6-fold lower relative to other variants for the complete set of mutations in B.1.351. Nevertheless, the authors reported that despite lower antibody titres, levels were still generally high enough to provide protection if vaccinated with the mRNA-1273.