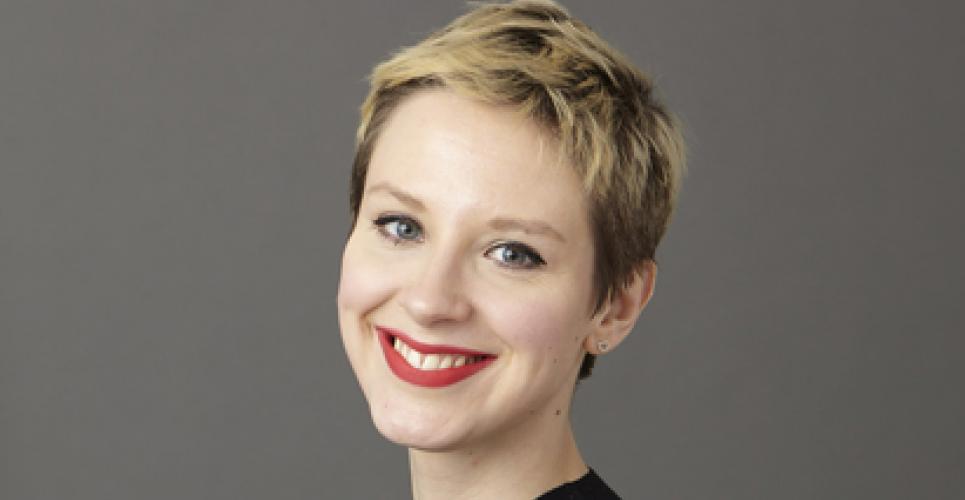 by Beth Kennedy
Published on 9 January 2019

Why is the NHS Long Term Plan all but silent on hospital pharmacy?

If you’re a pharmacist working in the UK, you may have seen a lot in the news about the NHS Long Term Plan, a major planning document setting out NHS England’s priorities for health over the next decade.

On the one hand, it is heartening to see several mentions of pharmacy peppered throughout the document (26 at last count) given that pharmacists so often seem to go unnoticed by the great and the good.

On the other, hospital pharmacist received only one shout out, and this was to praise what they have already been doing for years rather than to outline ambitious plans for how the Government would like to see the sector evolve.

‘Pharmacists have an essential role to play in delivering the Long Term Plan,’ the document reads. ‘In hospitals, clinical pharmacists have for many years worked closely with other clinicians, seeing patients, taking part in ward rounds, and monitoring and reviewing treatment with medicines.’

So that’s a big thanks to the document for stating a fact that you pharmacists have known for years.

The only reason for this conspicuous silence on hospital pharmacy that I can come up with is that the Government doesn’t actually have much of a plan for the sector’s future. Needless to say, if this is true then it’s greatly troubling.

After all, hospital pharmacists work long, gruelling hours day in, day out and the least they deserve is some sort of inkling of how they can expect their chosen career to change over the coming months. In a time of immense strain on hospitals, with barely enough funding to scrape by, Brexit and the Falsified Medicines Directive to contend with in the next few month alone, pharmacists could really use a break.

Come on NHS England. It’s time to let the sector know what you’ve got in store for it.