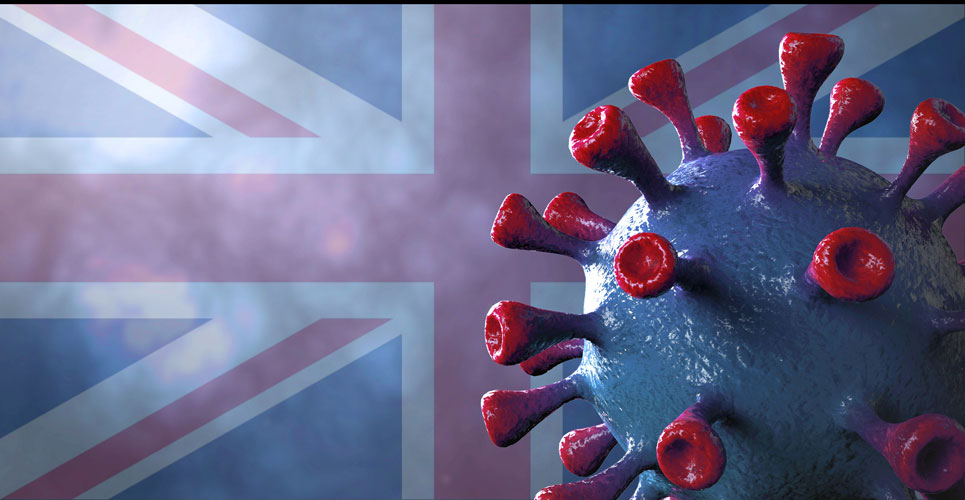 Random blood sampling of people in England for COVID-19 antibodies suggest that in December 2020, 12.1% of the population have already been infected with the virus.

The Office for National Statistics (ONS) has been conducting a random survey of COVID-19 infection rates in households but excluding people in nursing homes or hospitals since April 2020. The ONS survey is ongoing and consists of two parts: one collects nasopharyngeal swabs to determine the prevalence of COVID-19 infection rates and the other uses collected blood samples to provide some insight of the number of individuals who are likely to have previously been exposed to the virus and have thus developed antibodies to it. However, the absence of detectable antibodies does not necessarily mean that someone has not been infected; it may reflect the fact that antibodies titres decline over time and at the present time, precisely how long antibodies last is unknown. The ONS collects data on a monthly basis from more than 20,000 households across England but this has been extended to include, Wales, Scotland and Northern Ireland.

Findings
The most recent data relates to December 2020 and the ONS estimates, based on the number of positive blood samples, that in England, approximately 5.4 million people (12.1%) aged 16 years and over, or 1 in 8, would have tested positive for COVID-19. This compares to a prevalence of 7.4% collected in the first survey undertaken during May 2020. Thus, a much larger section of the community has been exposed to the virus in the previous 7 months. The ONS data also reveals a large degree of variation between regions in the UK. For example, 16.8% in Yorkshire and The Humber to 4.9% in the South West.

Despite these uncertainties in the estimates, the data clearly show that in each of the four regions of the UK, the proportion of people with COVID-19 antibodies is at the highest level since recording began.