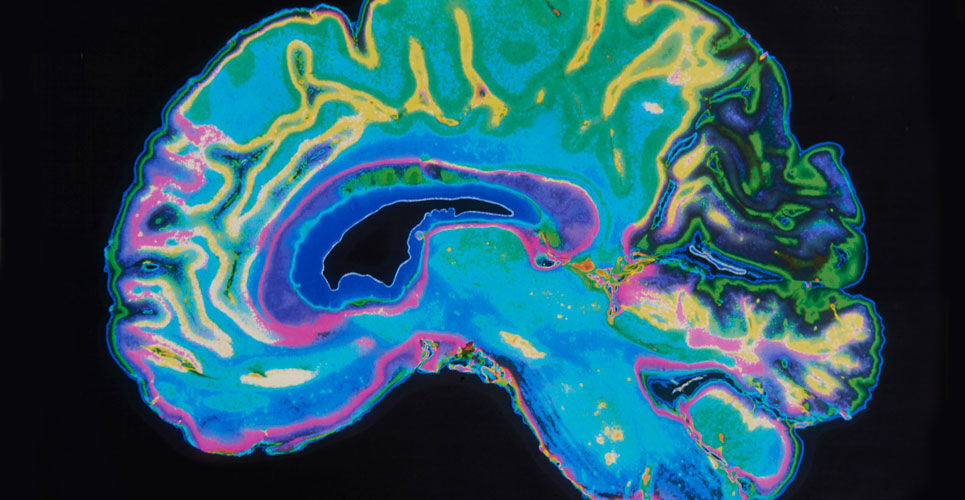 Combining an additional magnetic resonance imaging (MRI) and computed tomography (CT) scan in patients presenting with an acute ischaemic stroke, does not result in better clinical outcomes for patients either upon discharge or 12 months later, according to the findings from a retrospective study by US researchers.

Data from 2017 show that there were 1.12 million incident strokes in the European Union, 9.53 million stroke survivors, 0.46 million deaths, and 7.06 million disability-adjusted life years lost because of stroke. Usual practice when a patient presents with an acute ischaemic stroke (AIS) is evaluation with a CT scan to exclude haemorrhage. However, the the American Heart Association/American Stroke Association guidelines state that in patients who are suspected of having ischaemic stroke, if CT or MRI does not demonstrate symptomatic cerebral infarct, follow-up CT or MRI of the brain is reasonable to confirm diagnosis. Some data has already indicated that the use of MRI scanning in patients with an AIS is associated with substantial decrease in the rates of inpatient mortality and complications. But whether a CT scan with an additional MRI improves patient outcomes is less clear. To date, only a single study has examined the effect of a CT scan and an additional MRI scan on patient outcomes, concluding that the long-term (one-year) patient outcomes may not be influenced by either imaging strategy.

In trying to gain more evidence of the value of a CT scan with an additional MRI scan, in the present study, the researchers undertook a retrospective, propensity score matched study of the clinical outcomes at both discharge and one year later, for patients hospitalised with an AIS. For the outcomes of interest, the researchers used either death or dependence at discharge, based on the Modified Rankin scale (mRS) which assesses disability in patients who have suffered a stroke. The scale ranges from 0 (no disability) through 5 (requiring constant care) to 6 (death) and the researchers set a non-inferiority margin of -7.5%, for the percentage of patients discharged with a mRS score of 3 to 6. For death, the researchers set a relative risk, RR of 0.725 as the margin for non-inferiority.

A total of 246 patients (123 with and without an MRI scan) and a median age of 68 years (53% male) were included in the study. Among those who had an additional MRI scan, this was ordered by the attending vascular neurologists in 42.3% of cases, 33.3% by emergency physicians and 24.4% by nurse practitioners. In 111 cases of the 123 MRI’s ordered, there was no specific indication other than either a stroke or neurological symptoms.

The authors concluded that the value of an additional MRI to a CT scan in patients with AIS should not be presumed and called for future studies to identify which patients hospitalised with an AIS may benefit from an MRI scan.

Be in the know
Subscribe to Hospital Pharmacy Europe newsletter and magazine
Subscribe
Share this story:
RELATED ARTICLES
Orphan status for child cancer drug
Novartis announces divestiture of its blood transfusion diagnostics unit to Grifols
Is it time for us all to HIIT the gym?
FDA statement on fungal meningitis outbreak
New hope for heart disease patients