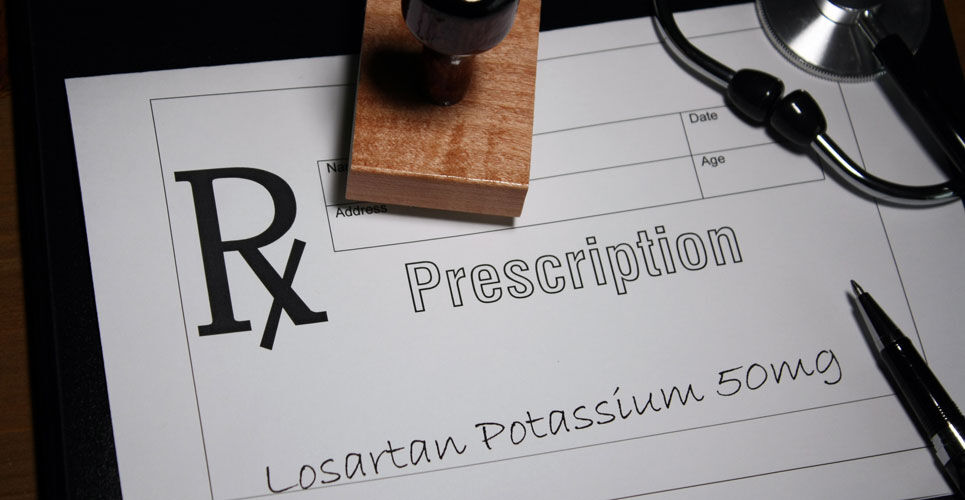 Angiotensin receptor blocker (ARB) therapy is associated with a lower risk of developing epilepsy over time compared to other anti-hypertensive agents according to a cohort analysis by German researchers.

The epilepsies are one of the most common serious brain disorders and which can occur at any age with different presentations and causes. The World Health Organisation estimates that globally, around 5 million people are diagnosed with epilepsy each year and that across the world, roughly 50 million people are affected. Based on both preclinical and clinical studies, it has been suggested that hypertension may be a cause of seizures and epilepsy through direct or indirect mechanisms and that the renin-angiotensin system might play a central role. Indeed, animal studies indicate that one class of antihypertensive medicines, ARB therapy and in particular, losartan, might be effective against seizure activity and neuronal damage in co-morbid hypertension and epilepsy. Moreover, a study on cognition and prognosis in the Elderly with the ARB drug candesartan found that it may also have positive effects on cognitive function and quality of life. Taken to together, these findings would suggest that ARB therapy by protecting cognitive function may also reduce the risk of epilepsy development.

To trying to establish whether ARB therapy was associated with a lower risk of epilepsy development, in the present study, the German researchers set out to compare the incidence of epilepsy after patients had been initiated on a range of different anti-hypertensive drug classes. The team included adult patients with hypertension and an initial prescription for beta-blockers, calcium channel blockers, angiotensin-converting enzyme inhibitors (ACEi) and ARB therapy. These four anti-hypertensive classes were propensity matched 1:1:1:1 according to sex, age, index year and diagnosis. The researchers set the main outcome of interest as the incidence of epilepsy associated with ARB therapy compared to the other drug classes.

ARB therapy was associated with a significantly reduced incidence of epilepsy (Hazard ratio, HR = 0.77, 95% CI 0.65 – 0.90, p < 0.002) compared with other anti-hypertensives drug classes. However, while this reduced risk in comparison to other drug classes was lower for all drugs within the ARB class examined, the association was only statistically significant for losartan.