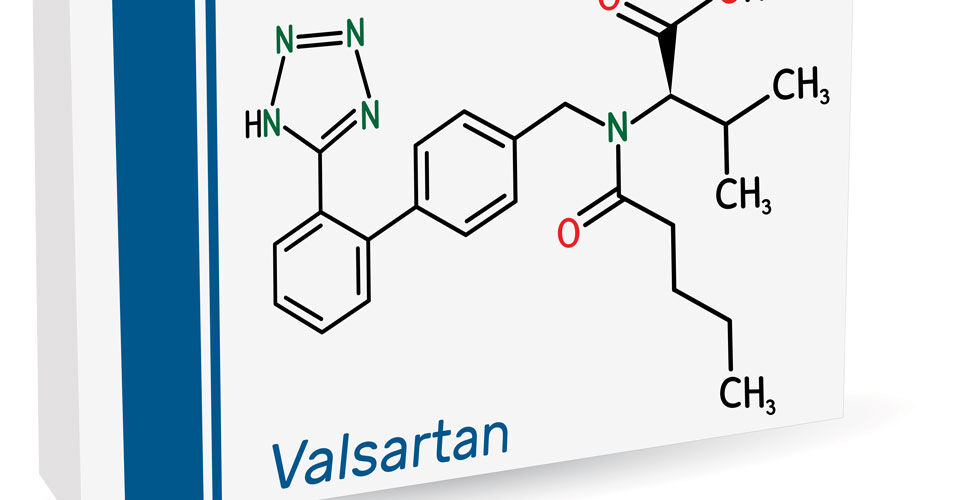 Angiotensin receptor blocker use has been found to be associated with a slight increased risk of cancer and, in particular, lung cancer

The use of an angiotensin receptor blocker (ARB) drug such as valsartan has been found to be linked with an increased risk of cancer, especially lung cancer, according to a meta-regression analysis of randomised trials by a cardiologist from the Department of Cardiology, Acibadem University Medical School, Istanbul, Turkey.

The angiotensin receptor blockers as a class of drugs have been used clinically since 1995 and are effective antihypertensive agents with an excellent tolerability profile. However, in 2018 both the FDA in the US and the EMA in Europe, alerted health care professionals and patients of a voluntary recall of several drug products containing the active ingredient valsartan, due to the presence of an impurity, N-nitrosodimethylamine, which has been classified as a probable human carcinogen based on animal tests. Though present in some foods and water supplies, it was not expected to cause harm when ingested in very low levels. After a preliminary evaluation, the EMA estimated that there could be one extra case of cancer for every 5,000 patients taking the affected medicines at the highest valsartan dose (320 mg) every day for 7 years. Furthermore, the EMA has stated that there is a very low risk that nitrosamine impurities at the levels found in medicines could cause cancer in humans. Nevertheless, an earlier meta-analysis published in 2010, concluded that the use of an angiotensin receptor blocker is associated with a modestly increased risk of a new cancer diagnosis. Nevertheless, the authors of the analysis added how given the limited amount of data available, it was not possible to draw conclusions about the exact risk of cancer associated with each particular drug.

For the present analysis, the author set out to re-examine the relationship between ARB use and the development of cancer, through an examination of information derived from randomised, controlled trials in which the drug class had been used. The author examined cumulative exposure, i.e., the intensity and duration of exposure to the drug and specifically, the relationship with the development of lung cancer, which was found to be increased in the earlier meta-analysis.

Angiotensin receptor blocker use and cancer

A total of 15 randomised trials were included in the analysis with 74,021 patients given an ARB which included telmisartan (38.9%) and valsartan (33%).

Interestingly, there was also a higher cancer risk when an ARB was used alongside an angiotensin converting enzyme inhibitor for longer than 3 years (RR = 1.11, 95% CI 1.0 – 1.23, p = 0.05) and which, as before, was absent when used for a shorter period of time.

The author concluded that the risk of cancer and in particular lung cancer, increases with greater cumulative exposure to an angiotensin receptor blocker drug, adding that the widespread use of these drugs has profound implications for patients.