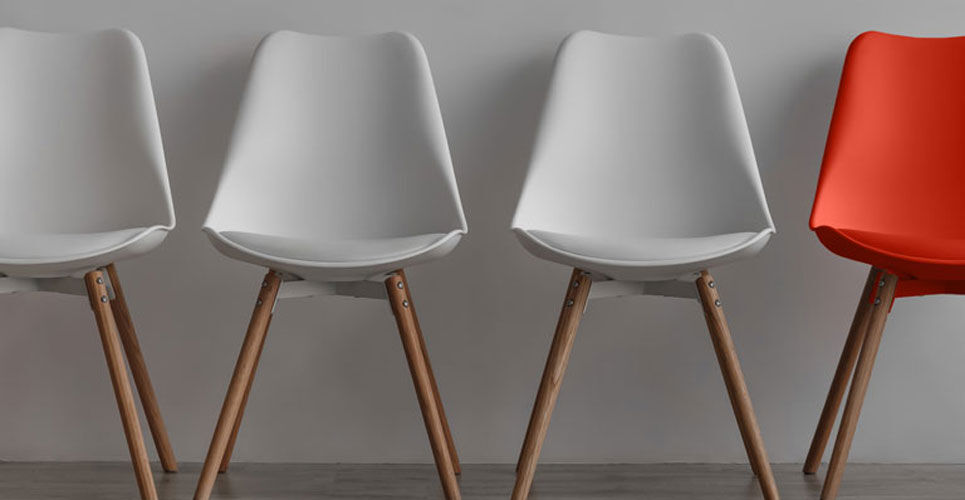 The acknowledged CVD risk from prolonged sitting appears to be a greater problem for individuals living in lower income countries, according to a recent analysis of data from the PURE study

The cardiovascular (CVD) risk linked to prolonged periods of sitting appears to be much greater for individuals living in lower and lower-middle income countries compared to high-income countries. This was the main finding of an analysis of data from the Prospective Urban Rural Epidemiology (PURE) study by Chinese researchers.

The World Health Organization (WHO) guidelines on physical activity and sedentary behaviour recognise the impact on CVD risk from prolonged sedentary behaviour in both adults and children. In the guideline WHO notes that higher amounts of sedentary behaviour are associated with detrimental effects on all-cause mortality, cardiovascular disease mortality and cancer mortality and incidence of cardiovascular disease, type 2 diabetes and cancer. While greater levels of physical activity are recommended to improve CVD risk among the whole population, a 2019 systemic review found that higher levels of total daily sitting time were associated with an increased risk of cardiovascular disease and diabetes and that this was independent of physical activity. Nevertheless, the totality of the evidence indicating how sedentary behaviour is linked with an increased CVD risk has been largely derived from high-income countries and which therefore highlights the need to examine the generalisability of these findings to low or middle-income countries.

In the present study, the Chinese team sought to determine the association between self-reported sitting time and CVD risk in countries of varying income levels using data from PURE, a large-scale, prospective cohort study which has recruited individuals aged 35 to 70 from 21 countries across regions of Africa, Asia, Europe, the Middle East, and North and South America. Information on sitting time and total physical activity were collected using a validated questionnaire and daily sitting time was categorised into four groups: < 4 hours/day; 4 to 6 hours/day; 6 to 8 hours/day and > 8 hours/day. For the current analysis, the primary outcome of interest was an assessment of CVD risk, based on a composite of all-cause mortality and major cardiovascular events (CV mortality, non-fatal myocardial infarction, stroke or heart failure) whereas for secondary outcomes, the individual components of the composite were examined.

Interestingly, when researchers stratified the data by country income levels, the association between sitting time and the composite outcome was greater for individuals from low-income/low middle income countries compared to high-income/upper middle-income countries, for periods of sitting exceeding 8 hours (HR = 1.29, 95% CI 1.16 – 1.44, vs HR = 1.08, 95% CI 0.98 – 1.19, low income vs high income countries).

The authors concluded that while the data confirmed earlier studies on the adverse sequelae of prolonged sitting, this was more prominent in low-middle and low-income countries. They suggested that increased physical activity represented an important strategy to reduce CVD risk due to prolonged sitting.

Be in the know
Subscribe to Hospital Pharmacy Europe newsletter and magazine
Subscribe
Share this story:
RELATED ARTICLES
Asbjørn Mohr Drewes
FDA Advisory Committee to discuss naproxcinod
Childhood cancer survival ‘higher than ever before’
Boehringer Ingelheim to acquire Actimis
BIA welcomes the appointment of the UKIIF fund-of-funds manager and access to capital