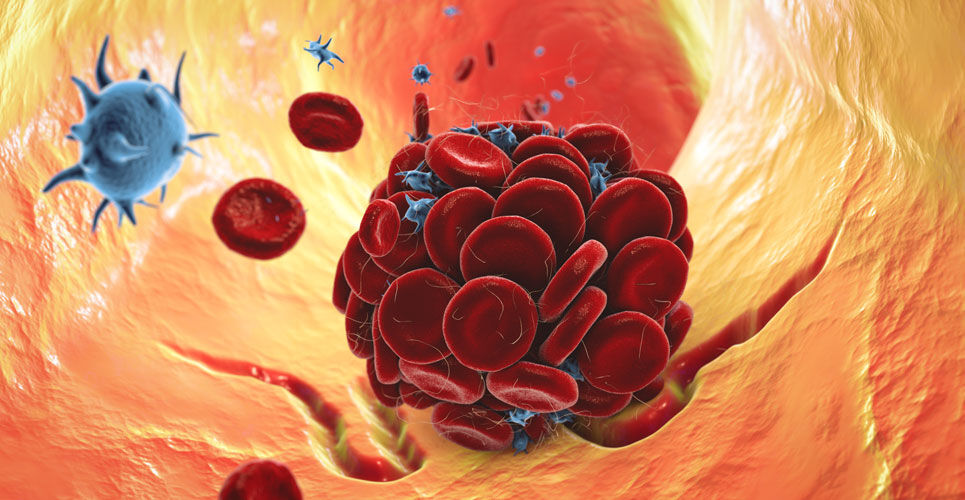 Direct acting oral anticoagulants (DOACs) appear to be more effective at preventing symptomatic venous thromboembolism compared with prophylactic dosing with low molecular weight (LMW) heparins but not for high dose LMW heparins in non-cardiac surgical patients. This was the main finding of a systemic review and network meta-analysis by researchers from the Department of Health Research Methods, Evidence, and Impact, McMaster University, Ontario, Canada.

A venous thromboembolism represents a significant problem in the peri-operative period and has the potential to increase patient morbidity, mortality and associated health care costs. The most common presentations of a venous thromboembolism are a deep vein thrombosis and a pulmonary embolism. While both DOACs and LMW heparins have emerged as convenient and effective prophylaxis regimen against venous thromboembolism for at-risk surgical patients, there is a lack of evidence to guide clinician’s choice between the two options. However, in practice, one survey of thrombosis experts found that 85.9% recommended used the use of LMW heparins.

With some uncertainty over the relative benefits of either DOACs or LMW heparins, the Canadian team undertook a systematic review and network meta-analysis of existing randomised controlled trials in which there was a comparison of LMW heparins, DOACs and no active treatment for thromboprophylaxis in patients undergoing non-cardiac surgery. The researchers suspected that the relative efficacy of the two therapeutic options would be similar across a range of surgical settings and hence used a network meta-analysis to enable a comparison to be made where there was an absence of direct comparative studies.

The team included randomised trials in adult patients (> 18 years of age) undergoing non-cardiac surgery, including general, urological, gynaecological, orthopaedic and thoracic procedures. They searched for studies in which the use of low dose LMW heparins (e.g., enoxaparin 40 mg daily), high dose (e.g., enoxaparin 30 mg twice daily) and DOACs had been employed. The outcome of interest was a reduction in symptomatic pulmonary embolism and/or deep vein thrombosis and they considered major bleeding as the primary anticipated harm.