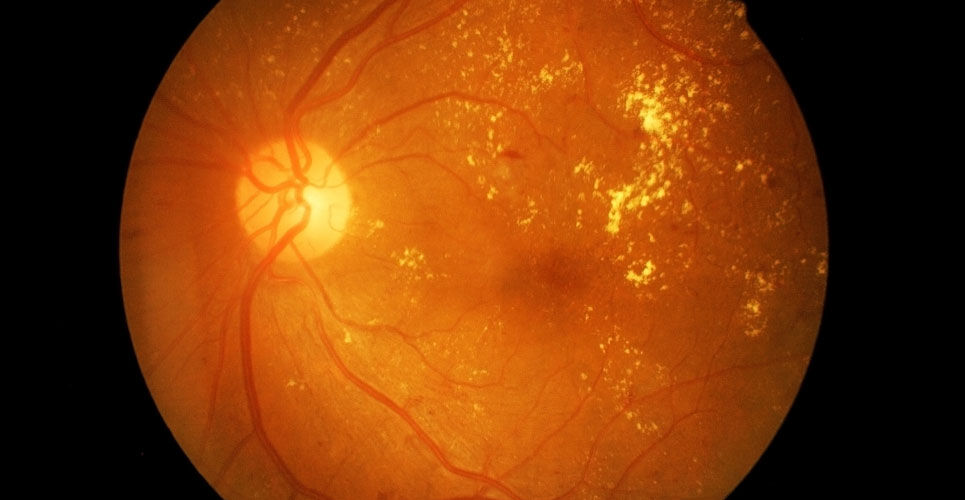 Fenofibrate use associated with lower risk of vision-threatening diabetic retinopathy

Use of the lipid-lowering agent, fenofibrate reduces the risk of vision-threatening diabetic retinopathy (VTDR) and proliferative diabetic retinopathy (PDR) according to an analysis of medical claims data by researchers from the University of Pennsylvania Perelman School of Medicine, Philadelphia.

Diabetic retinopathy (DR) is a leading and global cause of vision-loss and according to a 2017 article, of the 285 million diabetes across the world, roughly a third have signs of DR and of these, a further one third of DR is vision-threatening DR. However, both PDR and diabetic macular oedema (DMO), can also lead to vision impairment.

Diabetic retinopathy progresses from non-proliferative disease to vision-threatening retinopathy and despite the evidence of a potential benefit, the current licensed indications for fenofibrate do not include management of diabetic retinopathy. Consequently, for the present study, the US team used a retrospective design to further assess the association between fenofibrate use and DR progression. They identified patients with non-proliferative DR and excluded those with a prior diagnosis of PDR or DMO. The main outcome of interest was a new diagnosis of VTDR, which was a composite of either PDR or DMO though they also examined these two outcomes separately. For comparative purposes, the authors included a matched group of non-fenofibrate users and adjusted the results for several covariates including DR severity, demographics haemoglobin A1C and insulin use. Included patients had laboratory data from 2002 to 2019.

Fenofibrate use and DR outcomes

The authors suggested that the reduced risk of VTDR was mainly driven by a reduction in PDR and that this finding was in line with other available data. They concluded that while there was an apparent reduced risk of VTDR in patients taking fenofibrate, further data from a on-going DRCR Retina Network trial, should provide some much needed clarity of the role of the drug in DR.

Citation
Meer V et al. Association of Fenofibrate Use and the Risk of Progression to Vision-Threatening Diabetic Retinopathy JAMA Ophthalmol 2022