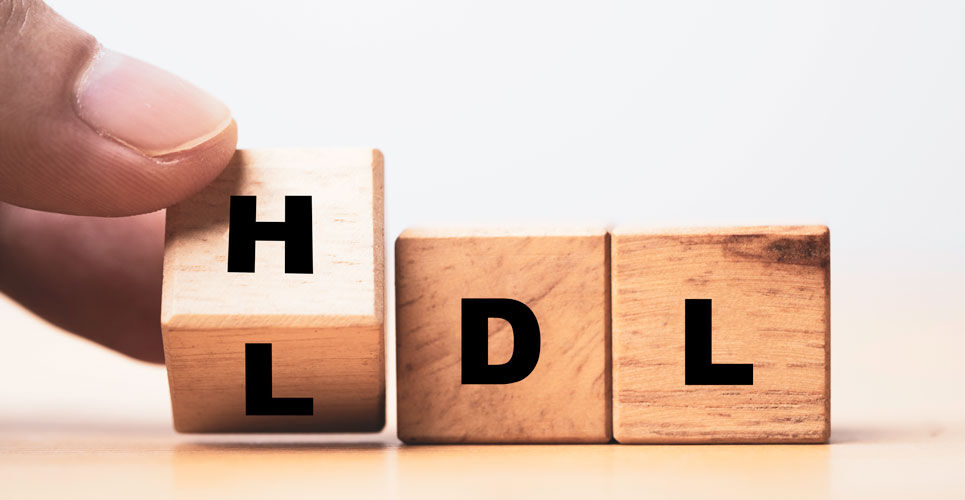 Older patients with an increased level of high-density lipoprotein cholesterol (HDL) have a greater risk of all types of fracture according to a post hoc analysis of data collected as part of the Aspirin in Reducing Events in the Elderly (ASPREE) clinical trial and the ASPREE fracture substudy by Australian researchers.

Fractures are a common problem with one study estimating that one in 3 women and one in 5 men would be expected to have a minimal trauma fracture after the age of 50. Interestingly, a recent meta-analysis of 12 studies with over 12,000 patients found that HDL cholesterol levels were higher among those with osteoporosis. While HDL cholesterol as a recognised protective role in cardiovascular disease, more recently, it has been found that the lipid also has a role in the pathogenesis of degenerative and metabolic bone diseases in experimental mouse models. Nevertheless, the evidence from human studies is mixed, with one study in over 2000 women finding no association between fracture risk and higher HDL cholesterol, whereas in another, higher HDL particle size was linked to a higher fracture risk.

With an element of uncertainty surrounding the role of lipids and fracture risk, in the current study, the Australian team sought to clarify this connection. They turned to data from the two ASPREE studies and examined the association between plasma HDL cholesterol levels, which were categorised into quintiles, and incident fractures. The researchers used regression analysis, adjusting for various factors including age, gender, physical activity and measures of fragility.

A total of 16,264 individuals with a mean age of 75 years (55% female) were included in the analysis and followed for a median of 4 years. During follow-up, 10.2% of the cohort experienced at least one fracture, 4% defined as minimal trauma (i.e., falls from standing height) and the remainder trauma (i.e., falling on stairs, ladders etc).

In fully adjusted models, among those with the highest quintile HDL cholesterol, there was a 33% higher risk of fracture, compared to the lowest quintile (hazard ratio, HR = 1.33, 95% CI 1.14 – 1.54). When stratified by gender, there was still an elevated risk for both men (HR = 1.45) and women (HR = 1.29) with higher HDL levels. There were no important associations between other plasma lipids and fracture risk.

The authors concluded that a higher HDL cholesterol level was associated with an increased fracture risk in older adults, independently of common fracture risk factors.