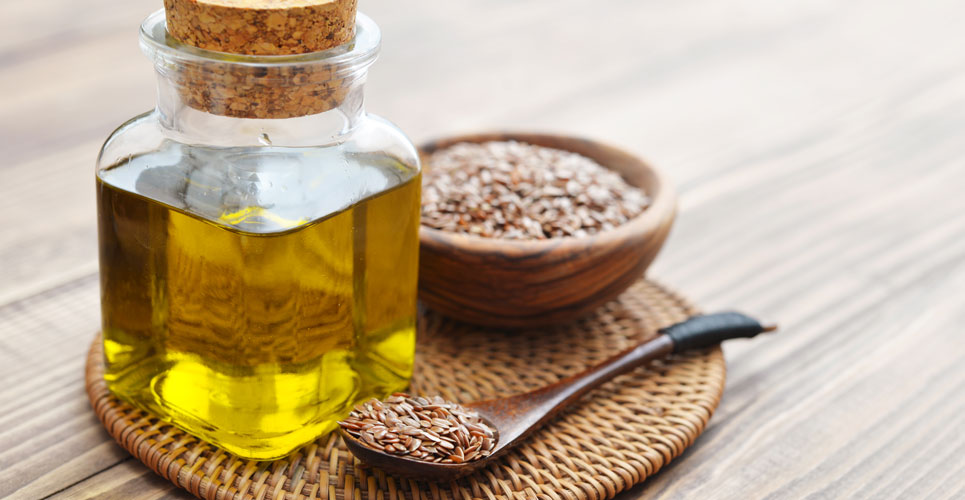 A high ALA dietary intake from nuts and other plant sources is associated with a lower risk of all-cause, CVD and CHD mortality.

Higher alpha linolenic acid (ALA) dietary intake is associated with a lower risk of all-cause mortality, as well as a reduction in mortality due to cardiovascular disease (CVD) and coronary heart disease (CHD). This was the conclusion of an extensive systematic review and meta-analysis by a team from the Department of Nutrition, Bjørknes University College, Oslo, Norway.

ALA is an omega 3, essential, polyunsaturated fatty acid obtained from plant sources which is metabolised to eicosapentaenoic acid and to a lesser extent, docosahexaenoic acid which both possess anti-inflammatory properties. Moreover, there is a good deal of data on the health benefits from a higher ALA dietary intake including its effects on cardiovascular disease, diabetes, cancer, Alzheimer’s disease, dementia, depression, visual and neurological development, maternal and child health.

ALA is present in soybean, nuts and flaxseed oil but there is a lack of information on any potential mortality benefits derived from a higher ALA dietary intake or on the relationship between intake and tissue levels of the acid. This was the rational for the systemic review by the Norwegian team. The team searched all the major databases and included prospective studies in adults that reported on overall mortality and mortality due to both CVD and CHD and the results were presented as relative risks and hazard ratios.

In terms of ALA dietary intake, the authors calculated that every 1g/day increase of ALA (amounting to either one tablespoon of canola oil or 14 gms of walnuts) was associated with a 5% lower risk of all-cause, CVD mortality though not for CHD mortality.

The authors concluded that a higher ALA dietary intake was associated with a lower all-cause mortality but a slightly higher increased risk of cancer mortality. They called for future studies to examine the relationship between ALA and a wider range of mortality causes to determine whether specific foods rich in ALA are differentially associated with mortality from cancer and other causes.

Naghshi S et al. Dietary intake and biomarkers of alpha linolenic acid and risk of all cause, cardiovascular, and cancer mortality: systematic review and dose-response meta-analysis of cohort studies. BMJ 2021