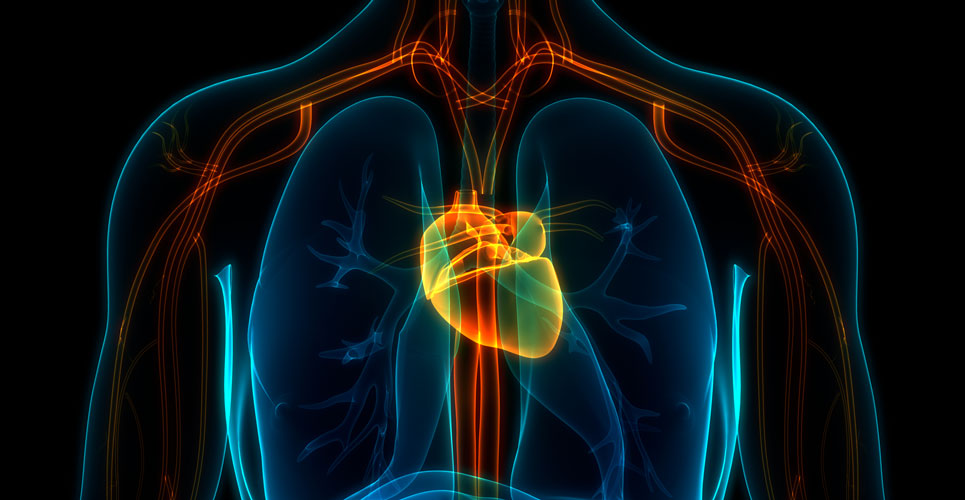 Atrial fibrillation (AF) is associated with the development of strokes and heart failure. Although higher intakes of alcohol increase the risk of AF, the relationship with lower intake levels is less clear.

In order to gain a better understanding of how any amount of alcohol affects the risk of AF, a group of European researchers used information contained within the Monica Risk, Genetics, Archiving and Monograph (MONGAM) project database. This multinational collaborative study was established in the 1990s to explore the relationship among Europeans between the development of cardiovascular disease and classic and genetic risk factors. The dataset contains self-reported information on many of the classic cardiovascular risk factors e.g., BMI, hypertension, smoking status etc collected from community cohorts across Europe with baseline data available from 1982. For the present study, researchers examined data collected from 1982 to 2010. Individual’s self-reported the type of alcohol they drank (e.g., wines, spirits, beer) and drinking patterns. Researchers calculated the amount of alcohol consumed in grams, with one drink approximating to 12g of alcohol. The diagnosis of both AF and heart failure were based on either questionnaire information or from national hospital discharge data. The team also collected data on measurement of the biomarkers N-terminal pro-B-type natriuretic peptide and serum high sensitivity troponin I levels.

Findings
The final dataset included a total of 100,092 individuals without AF at baseline and with a mean age of 47.8 years (51.7% female) who were followed for a median of 13.9 years. Nearly half of all participants (46.3%) reported consuming up to one alcoholic drink per day (12g alcohol). During the follow-up, there were 5854 incident cases of AF and using regression analysis, the researchers calculated that consumption of only one alcoholic drink per day increased the risk of AF by 16% (hazard ratio, HR = 1.16, 95% CI 1.11–1.22, p < 0.001), irrespective of the type of alcoholic beverage consumed. Furthermore, this association remained (HR = 1.18) after adjustment for cardiovascular risk factors and was similar between the sexes. The association between AF and alcohol intake was also independent of heart failure incidence and remained even after excluding individuals over 80 years of age (who are at a higher risk of AF). While the literature provides some evidence to support a relationship between alcohol consumption and myocardial wall stress, reflected by changes in the two biomarkers measured in the study, the researchers observed only a weak correlation with the incidence of AF.

They concluded that although it is possible that low intakes of alcohol might offer some degree of protection against cardiovascular disease, their study suggested that this is not the case with AF and that this increased risk occurs independently of classical pathways. They called for a strategy of reducing alcohol intake which might prevent a substantial number of AF cases.