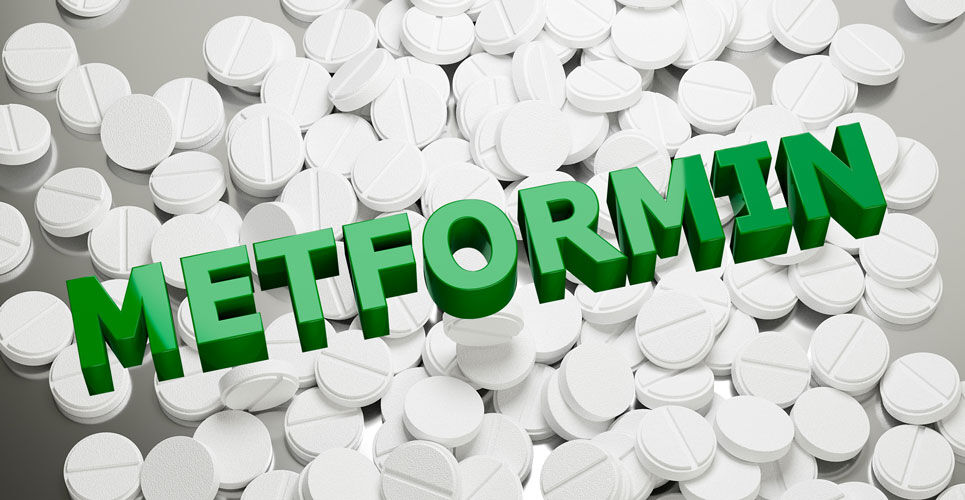 A gradient boosting (XGBoost) model incorporating both clinical and demographic factors can be used to identify the most important factors associated with metformin failure in type 2 diabetics according to work by a team of US researchers.

It has been estimated that globally, some 415 million people are currently living with diabetes and the World Health Organisation suggests that more than 95% of those with diabetes have type 2 disease. One of the most widely used anti-diabetic agents is metformin and the drug is suggested as a first-line treatment either alone or in combination for those with type 2 disease. Nevertheless, some evidence highlights that monotherapy with metformin is associated with treatment failure. In one study, for instance it was found that, the proportion of patients able to a achieve an HbA1c of below 7% in the first year, ranged from 19 to 86% of those started on metformin. Understanding the factors linked to a respond to metformin can therefore help to personalise medicine and allow for an early adjustment of therapy. However, determining which specific factors are relevant to metformin treatment failure from an examination of a patient’s electronic health record (EHR) is challenging. In an attempt to identify relevant predictors held within the patient’s EHR, in the current study, the US researchers made use of a machine learning model and turned to a patient cohort with at least one abnormal diabetic result (e.g., elevated fasting glucose or HbA1c) that lead to the initiation of metformin treatment. For the purposes of they study, the team defined treatment failure as either an inability to achieve a target HbA1c or < 7% within 18 months of initiation or the addition of other pharmacological agents during the same time frame. Many of the EHR factors were assimilated into the model and included demographics (age, gender, ethnicity), lifestyle factors (smoking status), body mass index as well as laboratory findings such as lipid profiles, blood pressure and liver function tests. The predictive value of the model was assessed using the C-index and individual predictors using Shapley Additive Explanations (SHAP), for which higher values indicated a more important contribution to the model.

The study included 22,047 patients with a mean age of 57 years (48% female) who were started on metformin, Using the target of an HbA1c of below 7%, the overall metformin failure rate was 33% and the median time to failure was 3.9 months.

The authors concluded that although baseline HBA1c was the most important factor in metformin failure, adding other important and readily available variables to the model, improved its performance. They suggested that is was therefore possible to easily identify patients most at risk of metformin failure and who would benefit from closer monitoring and earlier treatment modification.