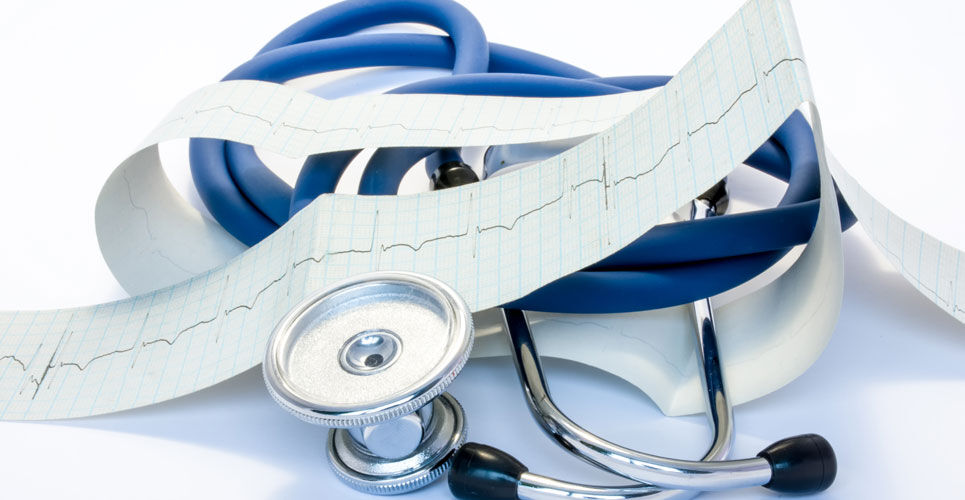 The use of magnetic stimulation to the left stellate ganglion in patients with a ventricular tachycardia (VT) storm, is a safe and potentially effective option to stabilise those with the condition, according to a study by researchers from the Division of Cardiology, University of Pennsylvania, Philadelphia, US.

An electrical storm constitutes a medical emergency and is characterised by repetitive episodes of sustained ventricular arrhythmias (VA) in a limited amount of time, for example, up to three within 24 hours. One treatment option for refractory ventricular arrhythmias is a temporary, percutaneous stellate ganglion block (SGB). In fact, a 2017 systematic review concluded that the use of SGB is associated with an acute reduction in the VA burden and offers some promise for a broader use in high-risk populations. Transcutaneous magnetic stimulation is one method of modulating nervous system activity and could be of potential value in patients with a ventricular storm. Indeed, magnetic stimulation has proved to be effective in the management of treatment-resistant depression. However, the technique has not been studied in patients with VAs.

For the present investigation, the researchers undertook a randomised, sham-controlled trial, to compare the effect of transcutaneous magnetic stimulation (TMS) in patients with VT storm. Eligible patients were adults (18 years and older), with at least 3 episodes of sustained VT in the preceding 24 hours, which was defined as lasting 30 seconds or longer or resulting in anti-tachycardia therapy, i.e., shock to restore sinus rhythm or anti-tachycardia pacing. The study also included patients who had a cardiac implantable electronic device (CIED), which was reprogrammed using standardised protocols.

Included patients were then randomised 1:1 to receive a single 60 minute session of TMS or sham stimulation and both the patients and physicians assessing arrhythmic outcomes, were blinded to the treatment arm. The primary outcome of interest was freedom from sustained VT in the 24-hour period following randomisation. Secondary outcomes included change in CIED parameters and the burden of sustained VT in the 72 hours following randomisation.

A total of 26 patients with a mean age of 64 years (77% male) and a mean of 12.7 VT episodes within the 24 hours before randomisation were included in the study, 14 of whom received TMS.

The authors concluded that TMS has the potential to safely reduce the burden of VT and that future studies should examine the optimal strategies for its use in patients.