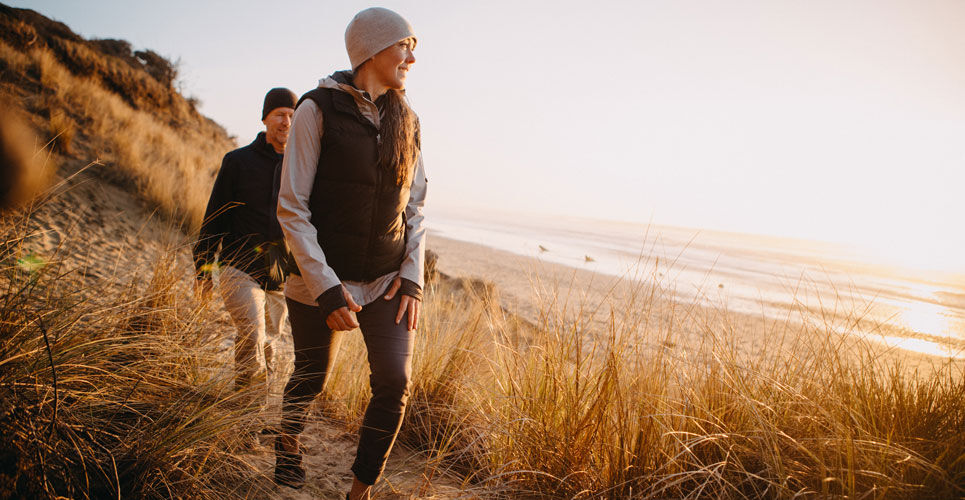 There is definitely a mortality benefit from increasing the number of steps taken each day although this plateaus and depends upon an individual’s age. This was the conclusion of a meta-analysis by a team from the Department of Kinesiology and Institute for Applied Life Sciences, University of Massachusetts Amherst, Massachusetts, US.

The number of steps taken per day has become increasingly feasible with the use of fitness trackers. While the notion of requiring up to 10,000 steps/day has become enshrined within our collective psyche, there is little objective evidence to support this figure. In fact, the number of steps/day required is potentially lower, with one study in older women finding that the mortality rates progressively decreased before levelling at approximately 7500 steps/day. Furthermore, the optimal number of steps required for a mortality benefit may be influenced by factors such as age and gender, as well as the pace of walking. However, observational studies have found that there is no significant association between step intensity and mortality after adjusting for total steps per day.

For the present study, the US team examined the mortality benefit derived from the number of steps taken per day and how this varied with age and gender. In addition, they sought to clarify if there was an association between the stepping rate (i.e., how fast someone walked) and all-cause mortality. They searched for studies which examined the relationship between daily steps and mortality in adults (> 18 years of age). After identifying relevant articles, the US team asked the study investigators to provide additional data and to calculate the peak 30 and 60 minute stepping rates, as well as the time spent walking at 40 steps/min or faster and 100 steps/min. The primary outcome was set as all-cause mortality. The total number of median daily steps was categorised into quartiles; up to 3553 (quartile 1); 5801 (quartile 2); 7842 (quartile 3) and 10,901 (quartile 4). Hazard ratios were calculated for the mortality benefits and adjusted for several factors including age, sex, education level, body mass index and other health-related variables.

The authors identified a total of 15 eligible studies which included 47,471 individuals with a mean age of 65 years (68% female) and who were followed-up for a median of 7.1 years. The overall median number of steps was 6495 and individuals under 60 years of age had a higher median number of daily steps compared to those over 60. (7803 vs 5649, under 60 years vs over 60 years of age). In the cohort as a whole, there were 3013 deaths recorded.

The mortality benefit was also significant for a higher step rate for both 30 and 60 minutes but not significant for the time spent walking at 40 or faster, at 100 steps/minute. In other words, didn’t seem to matter if someone walked faster.

The authors concluded that while mortality benefits can be achieved at below the popular reference value of 10,000 steps/day, these benefits plateau and are not increased by taking further steps.