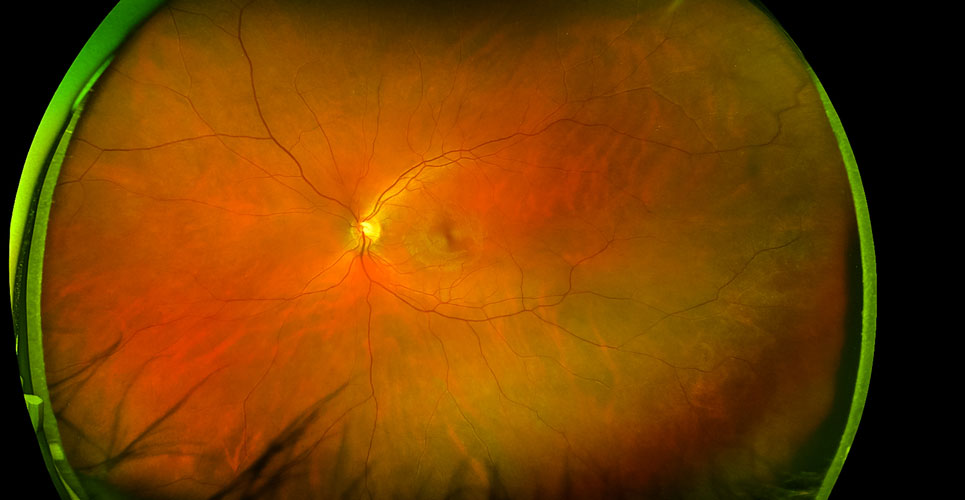 The presence of cognitive dysfunction in diabetes is an understudied complication that is both difficult and time-consuming to diagnose. Retinal imaging of vascular abnormalities appears to be a promising approach to diagnostic confirmation.

The presence of diabetes and its complications, which include cognitive dysfunction, further increases an individual’s disease burden and is of particular concern given that life expectancy is on the rise. Some evidence suggests that the presence of retinopathy in diabetics is associated with cognitive dysfunction and studies using optical coherence tomography (OCT) suggest a correlation between cognitive impairment and changes in retinal cell layers and vasculature. Consequently, a team from the Joslin Diabetes Centre, Boston, Massachusetts, US, wondered if it were possible that examination of retinal vascular changes among older patients who had type 1 diabetes over multiple decades might identify those with cognitive dysfunction. Using data from an observational cross-sectional study of individuals who had lived with type 1 diabetes for more than 50 years, the team retrospectively identified individuals who had both retinal imaging and cognitive function testing performed but excluded those with a prior clinical diagnosis of any form of dementia such as Alzheimer’s disease or memory impairment. All participants had undergone a battery of cognitive testing to examine executive function, working memory, both immediate and delayed memory and psychometric hand speed. In addition, all had OCT and OCT angiography (OCTA) to obtain neural retinal layer thickness and vascular density measurements for the superficial (SCP) and deep retinal capillary plexus (DCP). The researchers then used multivariate regression modelling with appropriate corrections for relevant clinical factors.

Findings
Data for a total of 129 participants were analysed and the results showed decreased vascular density of the SCP was significantly associated with a decreased psychomotor speed (p = 0.01), even after adjustment for confounders. In addition, a reduced vessel density of the DCP was strongly associated with worse delayed memory and showed a trend towards worse immediate memory. When examining the combined effects of OCTA and OCT measurements on diabetic complications, it was found that both retinal neural structure and capillary perfusion (as determined by OCTA and OCT) were associated with specific cognitive dysfunction and that this was independent of the severity of retinopathy. Although the authors called for further studies, they suggested that both OCTA and OCT measurements could serve as surrogate markers for the evaluation of cognitive dysfunction in type 1 diabetes.