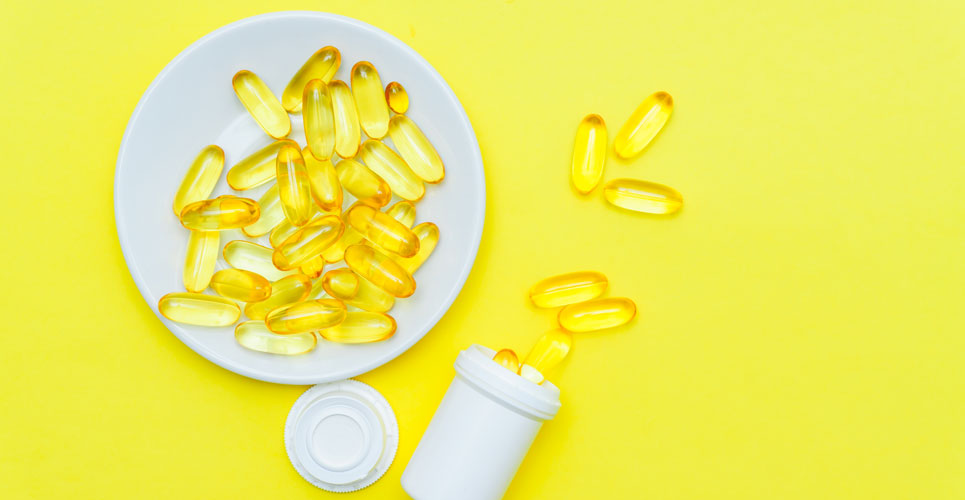 Fish oil (omega-3) supplements offer some beneficial effects against cardiovascular disease but whether this effect arises through blunting the stress responsive system is unclear.

In a large, prospective study of nearly half a million individuals, higher intakes of fish intake were associated with a reduced all-cause mortality. One factor associated with biological ageing is the length of telomeres, which are strands of DNA at the ends of chromosomes and there is good evidence that telomere shortening is associated with increased mortality and among individuals who consume higher amounts of omega-3 fatty acids, there is a reduced risk of telomere shortening. Moreover, increased physiological stress is a risk factor for many physical and mental health diseases and again, there is a suggestion that the pro-inflammatory response to psychological stress is attenuated to some extent by omega-3 fatty acids. These data suggest that supplementing with omega-3 fatty acids may positively impact on markers of stress reactivity and this was the hypothesis considered by a team from the Institute for Behaviour Medicine Research, the Ohio State University College of Medicine, Ohio, US who examined a group of individuals’ responses to a social stress test. The team randomised participants into three groups who received either 2.5g/day, 1.25g/day of omega-3 or placebo for 4 months. At baseline, all participants were required to undergo the stress test which involved delivering a 5-minute speech without the use of aids or notes. Both saliva and blood samples were collected before the stress test and at 0.75, 1.25, 1.75 and 2 hours after and the test repeated at the end of the study. Parameters evaluated included cortisol, telomerase (an enzyme that maintains and restores telomeres) and several pro-inflammatory markers, interleukins 6, 10 and 12 as well as tumour necrosis factor (TNF). Participants were also required to score their anxiety levels before and after the test.

Findings
A total of 138 individuals with a mean age of 51.1 years (63% female) and with 72% of white ethnicity were randomised to one of the three groups. Among those taking 2.5g/day of omega-3, their saliva cortisol levels were 19% lower throughout the final stress test compared with those given placebo (p = 0.01) although this difference was not significant for the 1.25g/day group. Similarly, the high dose supplement group had a 33% lower interleukin-6 level compared to placebo (p = 0.007). However, there were no differences with the other interleukin levels or of TNF. While telomerase levels remained unchanged in both supplement groups, levels dropped between 45 and 120 minutes after the stress test by 24%.

The authors noted that taking 2.5g/day of omega-3 fatty acid supplementation blocked the stress-related decline in telomerase level as well as reducing levels of both cortisol and the pro-inflammatory interleukin-6 in a dose dependent manner. They suggested that omega-3 supplements had a unique stress-buffering effect on biomarkers of cellular ageing, concluding that while their data were preliminary, if replicated, it could limit the impact of repeated stress.