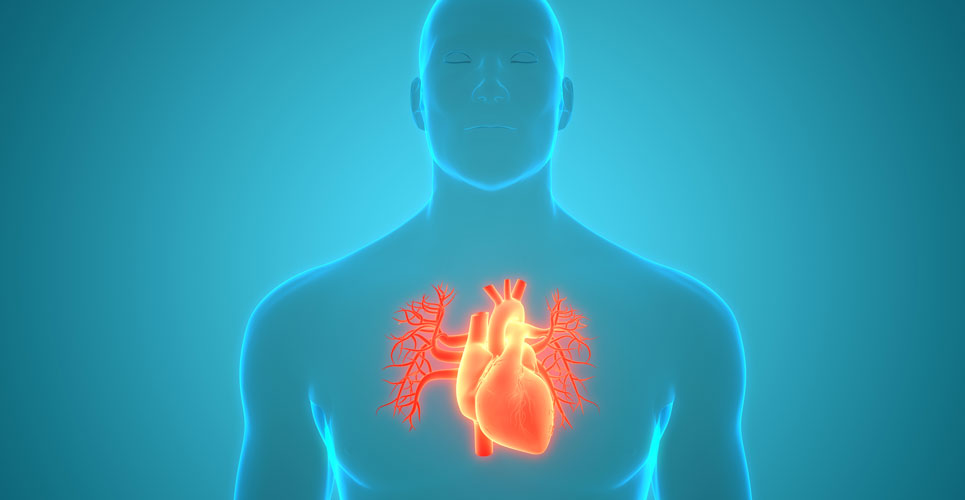 Patients with atrial fibrillation (AF) have a higher risk of stroke increasing the need for effective screening. However, AF is often either short-lasting or asymptomatic so that it often goes undetected.

One of the most common and treatable causes of a stroke is atrial fibrillation (AF). In fact, it has been estimated that between 10 and 20% of ischaemic strokes are due to undiagnosed AF. Fortunately, subsequent detection and treatment of AF with anticoagulants, prevents up to two-thirds of strokes. Given the importance of both detection and effective management of AF, much interest has been focused on the need to screen patients for undiagnosed disease. However, while secondary preventative screening, i.e., among those who have already had a stroke, can help identify AF, there is a lack of data to determine which patient factors increase the risk of AF and therefore the cohort who merit screening. Technological advances have enabled screening for AF through the use of a wearable device that provides continuous ECG (cECG) monitoring. Using one such device, a cECG patch, a multi-centred, Canadian and German team, the SCREEN-AF group, conducted a randomised clinical trial of AF screening among older, community-dwelling patients but without known AF, compared to standard care. For the purposes of the study, standard care comprised baseline pulse checks and heart auscultation by a physician and after 6 months. Included patients were older than 75 years, with a CHADS 2 score greater than 2, which indicates a moderate or high risk of stroke. The screening group received an ambulatory cECG patch monitor that was worn at all times for 2-weeks, at baseline and after 3 months in addition to standard care. As well as the wearable, the screening group also received an automated home blood pressure monitor which included an AF screening algorithm designed to be use twice daily during the cECG monitoring period. The primary outcome for the study was detection of AF within six months of randomisation either via the cECG or through usual care.

Findings
In total, 856 individuals were randomised to either screening (434) or standard care (422). Both groups were matched and the mean age of the screening group was 79.8 years (58.8% female). The primary outcome occurred in 5.3% of those assigned to screening compared to 0.5% of the receiving standard care (relative risk, RR = 11.2, 95% CI 2.7–47.1, p = 0.001), resulting in a number-needed to screen of 21. Furthermore, the majority (87%) of AF cases were detected using the cECG monitors. The median AF duration on cECG was 6.3 hours and anticoagulant therapy was subsequently prescribed to 75% of those with screen-detected AF. The monitors were well tolerated and only 5 patients experienced an adverse skin reaction.

Concluding, the authors noted that the wearable device was an effective means for detection of AF in older patients.

Be in the know
Subscribe to Hospital Pharmacy Europe newsletter and magazine
Subscribe
Share this story:
RELATED ARTICLES
COVID-19 antibody levels vary considerably in those with mild disease
A current perspective on biopharmaceuticals
Bivalirudin in coronary angioplasty procedures
Ilaris® for active systemic juvenile idiopathic arthritis
Banned painkiller cleared in the US