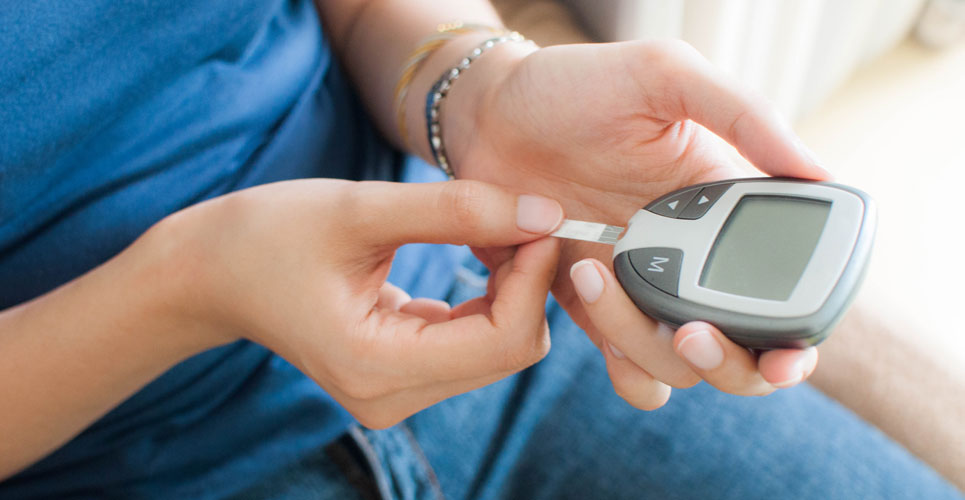 Proton pump inhibitors added to standard therapy in type 2 diabetics appears to be associated with an improvement in glycaemic control.

Type 2 diabetes (T2D) has become a global health crisis with one estimate from 2019 suggesting that 463 million people (9.3% of the global population) suffered from the condition. T2D is a heterogenous, metabolic condition and which is characterised by hyperglycaemia and impaired insulin. Interestingly, patients with T2D often experience upper gastrointestinal symptoms which is thought to be related to both the presence of diabetic complications but also poor glycaemic control. Furthermore, there is some evidence from randomised trials to indicate that proton-pump inhibitor (PPI) drugs such as pantoprazole, increase insulin levels and glycaemic control in T2D. However, the available data is not consistent, with another randomised trial of in which patients received esomeprazole 40mg daily for 12 weeks as an add-on therapy in those with T2D, failing to make an impact on glycaemic control. A potential further benefit derived from add-on PPI therapy is a reduction in the risk of incident diabetes, although, again, data is contradictory. For example, in an analysis of over 10,000 incident cases of diabetes, the regular use of a PPI drug, led to a 24% increased risk of developing diabetes. Given the uncertainty surrounding both the benefits and possible risks from the use of PPI drugs in those with diabetes, a team from the Department of Internal Medicine, University of Maryland, Baltimore, US, performed a systematic review and meta-analysis, to examine the impact of PPI therapy on both glycaemic control and incident diabetes. Searching all the major medical databases, the team identified studies which included the following: participants had either type 1 or T2D; PPIs were used as an add-on therapy to standard diabetic care; the outcome measures included measurement of glycaemic control, in particular HbA1c or fasting blood glucose (FBG) and finally, studies were either randomised trials or observational in nature. As a primary outcome, the researchers evaluated HbA1c and FBG and the risk of diabetes development but also examined several secondary outcomes including fasting insulin and lipid levels.

Findings
A total of 7 studies examined the effect of at least 12 weeks treatment with a PPI on glycaemic control (including 342 patients), 6 of which were randomised trials, and 3 for assessment of the risk for incident diabetes were included in the analysis. In terms of glycaemic control as measured by HbA1c, addition of PPI therapy was associated with an additional 0.36% decrease in HbA1c (p = 0.025) compared with standard diabetic treatment. In terms of the individual PPI drugs, only pantoprazole and omeprazole produced significant effects. With respect to FBG, add-on PPI therapy was associated with an additional 10 mg/dl decrease in FBG (p = 0.037) and again, only pantoprazole and omeprazole produced a significant effect. Among the studies exploring the risk of incident diabetes, PPI use was not significantly associated with incident diabetes (pooled relative risk, RR = 1.10, 95% CI 0.89–1.34, p = 0.38).

In a discussion of their findings, the authors noted that while the addition of a PPI produced a significant add-on effect, this was modest and perhaps difficult to discern in practice. They also suggested that patients with poor glycaemic control were more likely to have upper gastrointestinal symptoms and that clinicians might want to use adjunctive PPI therapy in such cases. They concluded that further studies are required to confirm their initial findings and to determine if these are causally related.

RELATED ARTICLES
Will there be enough COVID-19 vaccine to go around?
ZYTIGA® data on pain and function
A training tool for patients with type 2 diabetes
Pharmacoeconomic aspects of dose-banding
Rebif® approved for single MS episode