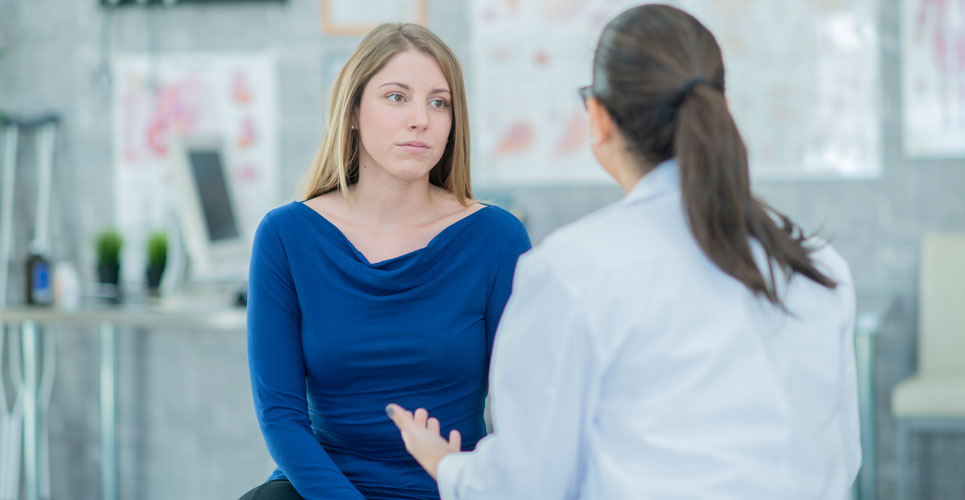 Women most affected by vascular complications of diabetes

Women are most affected by the vascular complications of diabetes – a situation likely to escalate in the coming decades, reports a paper published on World Diabetes Day in the European Journal of Preventive Cardiology.

Globally, there are more deaths due to diabetes in women than in men (2.1 versus 1.8 million annually) – this excess risk is mainly due to the higher risk of cardiovascular death in women.

Peripheral artery disease – which can ultimately lead to foot amputation – is the most common initial manifestation of cardiovascular disease in patients with type 2 diabetes. Its prevalence is 1.8-fold higher in women compared to men.

Research is ongoing to explain these differences between women and men. One possible reason for the higher heart failure risk could be that a specific form is more common in women generally and is the type most likely to affect patients with diabetes. This form is called heart failure with preserved ejection fraction, where the heart maintains its pump function but has increased stiffness causing impaired relaxation after contraction.

In both women and men, a healthy lifestyle is the cornerstone to preventing diabetes; once people have diabetes, it is fundamental to stopping the cardiovascular complications.

Senior author Professor Joline Beulens, of Amsterdam University Medical Centre, the Netherlands said: “With the increased levels of obesity in our society we have seen an enormous rise in the prevalence of diabetes. We know that type 2 diabetes is a lifestyle-related disease, so we can halt the trajectory with better behaviours.”

“Lifestyle management is the first line of treatment for patients with diabetes,” continued Professor Beulens. “If lifestyle doesn’t sufficiently control glucose levels and the risk of complications, then glucose-lowering treatment should be initiated as the second line of therapy.”

Professor Beulens said: “Patients with diabetes remain at significantly higher cardiovascular risk compared to people without diabetes. There is an urgent need to better identify, monitor, and control diabetes to prevent the devastating cardiovascular complications.”