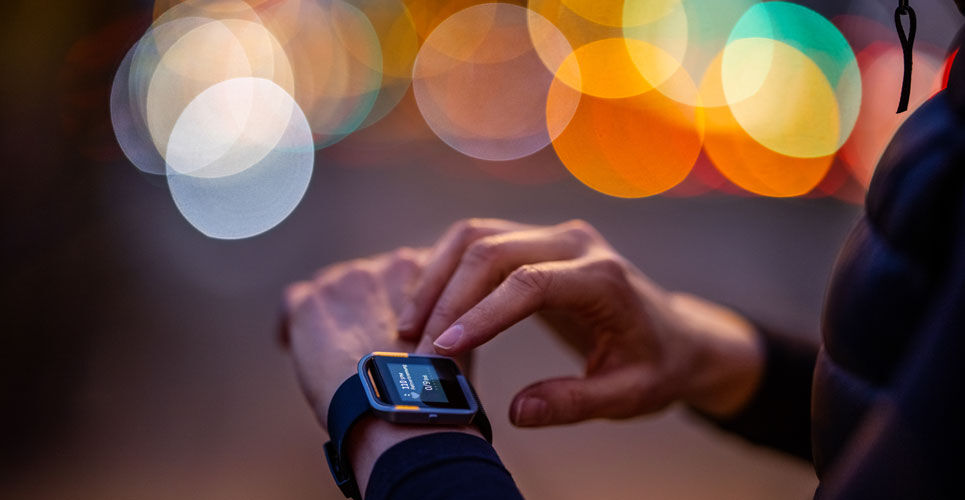 The cardiac data such as heart rate and rhythm derived from a smartphone watch may be less accurate for individuals who have a darker skin tone. This was the conclusion of a systematic review by researchers from the University of Toronto, Canada, presented at the American College of Cardiology Conference 2022.

Cardiovascular disease represents a leading global health issue and is associated with an increasingly large economic burden. Technological innovations have become ingrained into everyday life and consumers are beginning to use consumer-grade software, such as smart wearables with numerous sophisticated sensors, to provide health insights. Commercial wearables are increasingly used to collect cardiac data through electrocardiography (ECG) or photoplethysmography (PPG) and PPG has become the most popular technique for heart rate measurement. On the wrist, PPG detects blood flow rates by capturing the light intensity reflected from skin based on LEDs and photodetectors. However, questions have been raised over the accuracy of heart rate monitoring devices based on differences in skin tone. For example, because PPG detects changes in a beam of green light directed at the skin and since darker skin contains more melanin, it absorbs more green light than lighter skin. Moreover, previous research demonstrated that inaccurate PPG heart rate measurements occur up to 15% more frequently in dark skin as compared to light skin. However, this problem is not restricted to PPG and pulse oximeter technology, is also associated with problems in those with darker skin. For example, in one study, Black patients had nearly three times the frequency of occult hypoxaemia, that was not detected by pulse oximetry as in White patients.

With smartwatches used for health monitoring, for the present study, the team undertook a systematic review to determine the accuracy of cardiac data by wrist-worn wearable devices for individuals of varying skin tones. The team included studies in which heart rate and rhythm data were stratified according to the participant’s race and/or skin tone, which was measured using the Fitzpatrick score, which ranges from 1 to 6, with higher scores reflecting darker skin.

The literature search identified 10 studies with a total of 469 participants and the frequency-weighted Fitzpatrick score was reported in 6 of these studies, with 293 patients and the overall mean score was 3.5 (i.e., from the range of 1 – 6).

Commenting on these findings, the lead author, Daniel Koerber, said “People need to be aware that there are some limitations for people with darker skin tones when using these devices, and the results should be taken with a grain of salt,” He added that “algorithms are often developed in homogeneous white populations, which may lead to results that are not as generalisable as we would like. Ongoing research and development of these devices should emphasise the inclusion of populations of all skin tones so that the developed algorithms can best accommodate for variations in innate skin light absorption.”