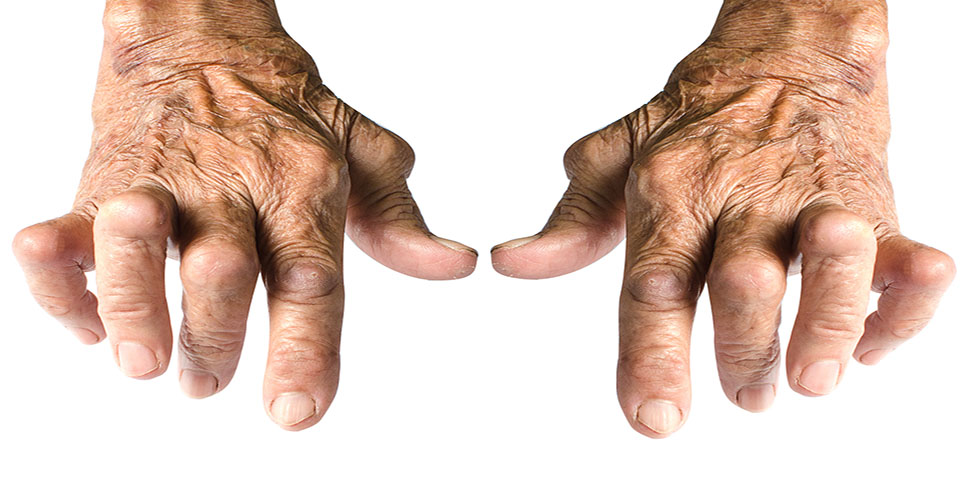 UCB has announced data which showed that the addition of Cimzia® (certolizumab pegol) to current therapy was associated with a rapid and consistent clinical response in a diverse group of rheumatoid arthritis (RA) patients. Consistent efficacy was observed across patients taking certolizumab pegol whether they had previously received TNF inhibitors or not and whether they received certolizumab pegol monotherapy or with concomitant DMARDs. The results are from a subgroup analysis of the REALISTIC (RA Evaluation in Subjects Receiving TNF Inhibitor Certolizumab Pegol) study, presented during the Annual Meeting of the European League Against Rheumatism (EULAR) in London, May 25–28.

“These results are encouraging because they demonstrate the clinical usefulness of certolizumab pegol in a broad population of patients with RA and reflect the patient variability we see day-to-day in clinical practice,” said Roy Fleischmann, MD, clinical professor in the Department of Internal Medicine at the University of Texas Southwestern Medical School.

Further analysis of the REALISTIC phase IIIb study revealed that the addition of certolizumab pegol to current therapy was associated with clinically meaningful reductions in fatigue and sleep problems, as well as improvements in pain and patient-assessed disease activity (PtGA) compared to the placebo group. Patient-reported outcomes such as fatigue, pain and sleep problems are common symptoms in RA.

“These results demonstrate that the benefits of treatment with certolizumab pegol extend into areas that are meaningful for patients in terms of quality of life,” said Dr Janet Pope, Professor of the Department of Medicine, Division of Rheumatology and Epidemiology and Biostatistics at the University of Western Ontario, London, Ontario, Canada. “Factors such as fatigue, pain and sleep disturbance can have a significant impact on day-to-day life, so making a positive difference in these areas can be very significant for patients.”

Treatment with certolizumab pegol was generally well tolerated in the REALISTIC phase IIIb study population and subgroup analyses. Adverse and serious adverse event rates were comparable between certolizumab pegol and placebo treatment groups with no new safety signals observed through Week 12 and were not significantly different among patients with and without prior TNF inhibitor use. The most common adverse events were upper respiratory or urinary tract infections. The most common serious adverse events were infections and infestations. Of these, the most common serious infections were lower respiratory tract and lung infections.