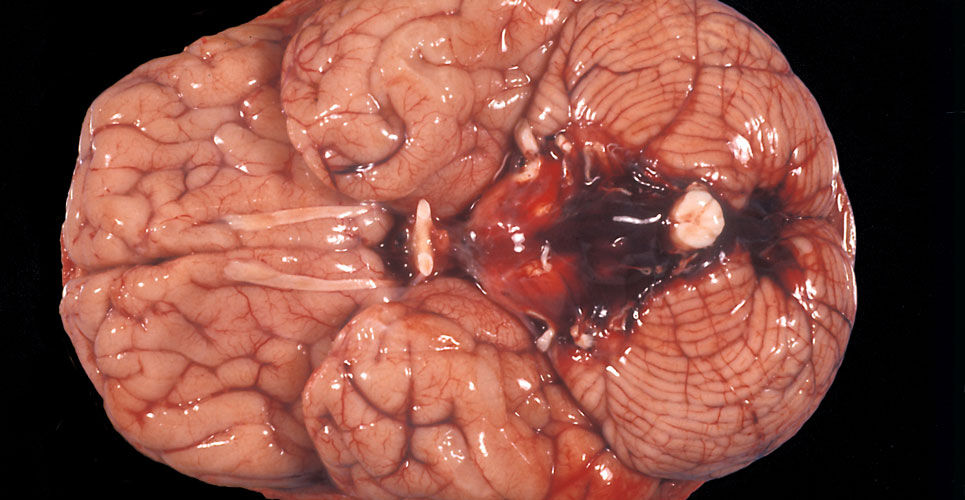 Use of an early computed tomography (ECT) is probably the best approach to ruling out a subarachnoid haemorrhage (SAH) in most patients who present at an emergency department (ED) with a sudden onset, severe headache. This was the key finding of a systematic review by a team from the Centre for Reviews and Dissemination, University of York, York, UK.

Headaches are an extremely common neurological symptom for which patients seek advice at an emergency department, though fortunately, in many cases, the headaches have a benign cause. For example, in one emergency department study, a primary headache disorder was diagnosed in 45.3% of patients (chiefly migraine) whereas life-threatening secondary headaches accounted for less than 2% of cases. Life-threatening secondary headache causes include SAH and a preliminary assessment with a computed tomography (ECT) scan, within 6 hours, has been found to be extremely sensitive in ruling out aneurysmal SAH. However, other methods including lumbar puncture and the Ottawa SAH rule can also be used.

For the present study, the UK researchers wanted to better understand the most appropriate diagnostic strategy for neurologically intact patients who presented to an ED with a non-traumatic, sudden onset severe headache that reached its maximum intensity within 1 hour. They searched for trials that assessed any care pathway for ruling out SAH in patients presenting at an ED with a sudden onset severe headache.

A total of 37 studies were included with 13 assessing the Ottawa SAH rule, 4 assessing ECT and others which examined the value of lumbar puncture as well as spectrophotometric cerebrospinal fluid analysis.

Both lumbar puncture and CSF spectrophotometric analysis (both used after a negative CT scan) had a sensitivity of 100% and a specificity of 95%.

Commenting on these findings, the authors suggested that the Ottawa SAH rule does little to aid the clinical decision-making for patients with a sudden onset severe headache, due to the high level of false positives, prompting the need for further investigation with a CT and/or lumbar puncture, increasing both healthcare costs and greater rates of adverse effects and CT exposure for patients.

They concluded that assuming availability, ECT appears sufficient to rule out SAH in the vast majority of patients who present with sudden onset, severe headaches. While later CT scans are less sensitive, lumbar puncture is more likely to be of benefit to patients where the suspicion of SAH remains.

Be in the know
Subscribe to Hospital Pharmacy Europe newsletter and magazine
Subscribe
Share this story:
RELATED ARTICLES
Avastin drug “has little impact”
Positive opinion to extend use of romiplostim in paediatric patients
Protons to play a vital role in the battle against prostate cancer
Mesalazine approved for ulcerative colitis
MS blood test breakthrough hailed