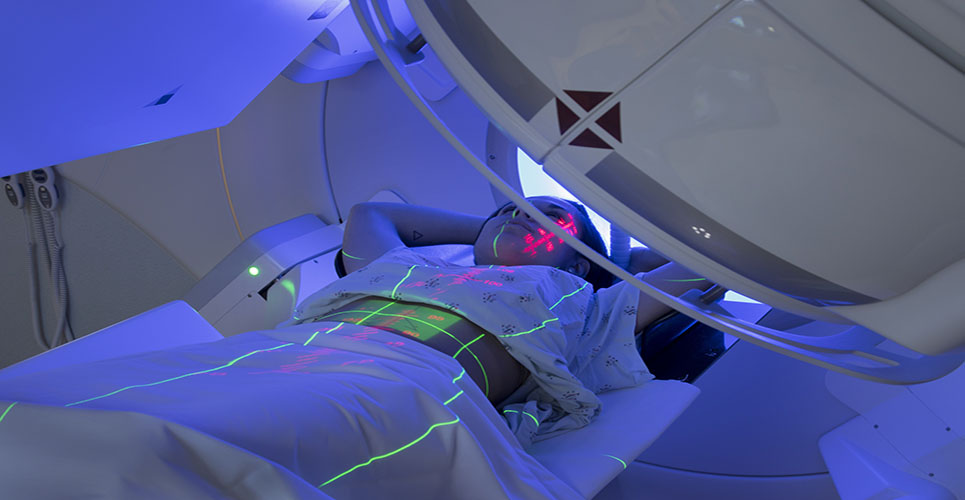 Key results from three important studies of the cervical cancer vaccine, Cervarix, will be available as of today at the 25th International Papillomavirus Conference (IPV) in Malmö, Sweden.

Although the post-vaccination immune correlates of protection for cervical cancer are still unknown, neutralising antibodies and B cells are believed to play an important role in protecting women from HPV infection and subsequent cervical cancer over the long term.2-7 Across all ages studied (women 18 – 45 years), neutralising antibody levels for Cervarix were more than two times higher than those for Gardasil for HPV type 16, and more than six times higher for HPV type 18.

These results were highly statistically significant in addition, the proportion of women with detectable levels of neutralising antibodies in cervical secretions was higher in the group that received Cervarix. Compared to Gardasil, GSK’s vaccine also produced nearly three times more memory B cells for HPV types 16 and 18.

Results from the final analysis of the phase III study will be presented for the first time at the conference, showing that Cervarix provided a high and statistically significant level of efficacy against pre-cancerous lesions associated with each of the HPV types included in the vaccine In addition, the data demonstrated that the vaccine also provided type-specific protection against pre-cancerous lesions associated with some additional common cancer-causing HPV types and HPV in women without evidence of prior cancer-causing HPV infection the overall efficacy demonstrated against any lesion, regardless of HPV type, was much greater than would be expected for a vaccine targeting only specific HPV types.

Rates of serious adverse events and medically significant conditions were similar between study and control groups. These data have been submitted to regulatory authorities including the US FDA and publication is expected in a peer-reviewed journal.

Results from a third study to be presented in Malmö show that GSK`s cervical cancer vaccine provided high and sustained antibody levels against HPV 16 and HPV 18 through the 7.3 years of follow up after vaccination. This is the longest follow up reported to date for any licensed HPV vaccine.

Jean Stéphenne, President and General Manager of GlaxoSmithKline Biologicals said, “Preventing cervical cancer is a public health priority in both developed and developing countries. We are pleased with these findings and how they can further the understanding of the role of Cervarix in helping to protect women against cervical cancer.”