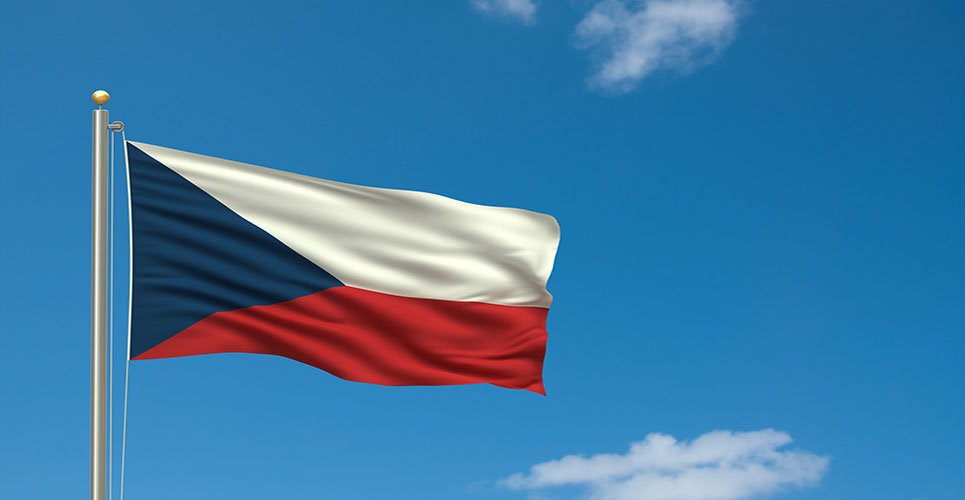 Hospital pharmacy in the Czech Republic

Pharmacy practice was implemented by the Institute of National Health, which was established in every region of the Czech Republic in the early 1960s. Hospitals and clinics functioned as one in this system, providing inpatient and outpatient care for the population. Hospital pharmacies were open to ambulant patients, including patients from outside the hospital.

Impact of healthcare reforms
The transformation of the healthcare system following 1989 had a significant impact on the development of hospital pharmacy. Private and state health services were separated, with the private sector being given responsibility for out­patient care, including the running of community pharmacies. Hospitals and special institutions remained state-owned, and each was given responsibility for its own financial budget.

Drug policy in hospitals
With hospitals now responsible for their own budgets, hospital management was tasked with finding ways to regulate drug use, as this forms a substantial part of hospital spending. Drugs account for about 15% of overall spending in hospitals with specialised care.(3)

Most drugs are bought from wholesalers; purchasing directly from industry is possible, but drugs bought in this way form only a small proportion of the total used in hospitals. The most expensive drug groups include cytotoxics, anti­biotics, plasma derivatives and immunomodulatory drugs.

In 1995, hospital policy in the Czech Republic started to function on similar principles to other European countries, with the emergence of formularies and therapeutic committees. Drug formularies were made mandatory for every hospital; drugs listed must always be stocked by the pharmacy and can be used without limitation. A drug committee is responsible for developing the formulary. Initially this method of drug regulation did not enjoy widespread acceptance, as doctors wanted to prescribe without limitation as before. Also, the fact that the price of drugs changed every three months necessitated a need for the drug formulary to change within a short period of time.(4) The introduction of drug policy in hospitals led to the acceptance of pharmacists as members of the healthcare team.

Drugs used in inpatient care form a significant part of the direct costs of big hospitals, and are covered exclusively by the hospital budget. Their use is usually regulated by hospital management.

Drugs for outpatient care do not form a direct cost for hospitals; they are reimbursed directly by the health insurance companies. A financial limit was introduced in 1998, and going over the agreed expenditure may result in financial sanctions for hospitals.

Conclusion
In line with European hospital pharmacy practice, standardisation of pharmaceutical services is necessary. Besides the basic service of distributing drugs to inpatients and outpatients, distributing health materials, and preparing extemporary drugs and sterile drugs, the focus should be on the development of clinical services.

The hospital pharmacist should be an integral member of the multidisciplinary hospital team, and should take responsibility for the process of optimisation of pharmacotherapy. They should participate in the evaluation of pharmacotherapy in hospitals, including performing pharmacoeconomic and clinical evaluations. There is a need to develop information services for patients and other health professionals, and the role of the hospital pharmacist in this area should not be neglected. These activities should be finalised and established through accreditation.(6)