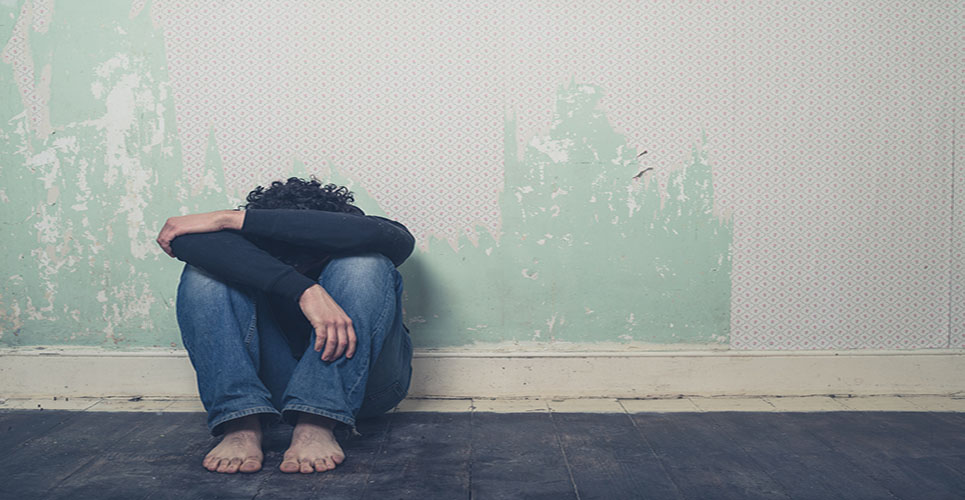 Director of Pharmacy and Pathology

Until 2002 only depot formulations of typical antipsychotics (flupentixol, fluphenazine, haloperidol, pipotiazine and zuclopenthixol) were available. These depots, as with their oral formulations, were associated with a high risk of extrapyramidal side-effects (EPSE) and tardive dyskinesia (TD), but nevertheless gained widespread use. The introduction of the atypical antipsychotics promised an increased patient acceptability with a lower incidence of EPSE and TD. This article reviews the three atypical antipsychotics that are available for use in Europe: paliperidone palmitate (PP); olanzapine long-acting injection (OLAI); and risperidone long-acting injection (RLAI).

Paliperidone (9-hydroxyrisperidone) is the most recent atypical antipsychotic to become available as a depot. It binds strongly to dopaminergic D2 and serotonergic 5-HT2 receptors and also exerts adrenergic 1, and histaminergic H1 receptor blockade.

Paliperidone is available as an aqueous nanosuspension of the palmitate ester. It can be administered four-weekly because of its very poor water solubility (and so slow dissolution) and resultant long half-life (T