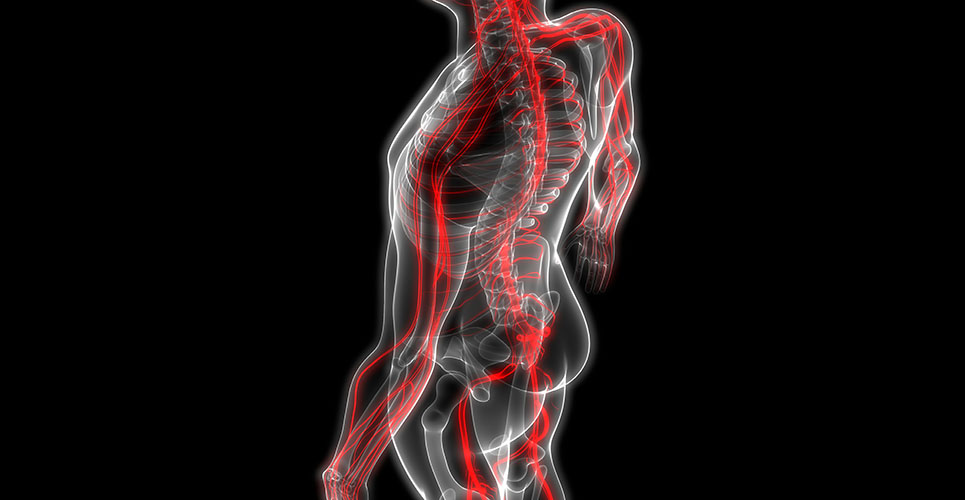 Trials of the multiple sclerosis (MS) drug Tysabri (natalizumab) have shown that two years after beginning treatment, two thirds of patients showed no sign of relapse or progression.

Analysis also suggests that the beneficial effects of the drug may increase over time, with the proportion of MS patients free of symptoms greater in the second year than in the first.

Says study author Steven Galetta, professor of neurology at the University of Pennsylvania School of Medicine: “Natalizumab is the first therapy to show a robust effect on a composite of disease measures for a two-year time period.

“This is encouraging, because they suggest that disease remission might become an increasingly attainable goal in MS treatment.”

MS is a disease that attacks the central nervous system. In the US there are approximately 400,000 people with MS, and 200 are diagnosed with the disease each week.

Tysabri is a treatment approved for relapsing forms of MS in the US and relapsing-remitting MS in the EU. The New England Journal of Medicine reports that trials showed a two-thirds reduction in the relapse rate after two years, and reduced progression by 42-54% of patients.

The drug has also been approved in the US for patients with Crohn’s disease who cannot tolerate conventional therapies.