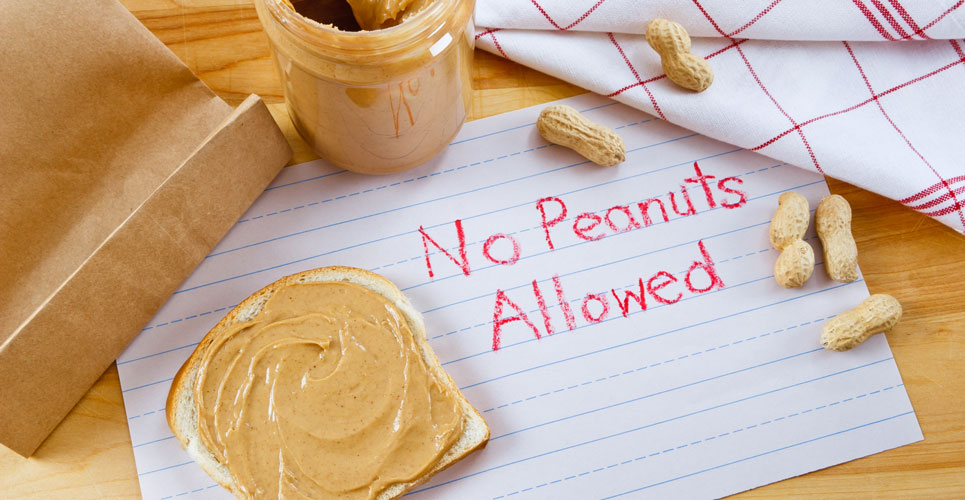 The use of peanut oral immunotherapy in children leads to more children achieving both desensitisation and remission. This was the conclusion of a randomised, placebo-controlled trial by researchers from the Department of Paediatrics, Arkansas, US.

Peanut allergy (PA) affects approximately 2% of the general population and is a common problem in children. For instance, in one study with 3218 children and an identified food allergy, 24.8% reported a peanut allergy. Although allergy avoidance is the best strategy, in recent years, peanut oral immunotherapy has become more widely available and one product, Palforzia has been approved for use in the EU. Several trials have shown that oral immunotherapy with Palforzia (often referred to as AR101) in children and adolescents enables ingestion of higher doses of peanut protein without dose-limiting symptoms and in lower symptom severity during peanut exposure at an exit food challenge compared to placebo. Nevertheless, whether use of oral immunotherapy can induce both desensitisation (i.e., a higher allergic reaction threshold) and remission, in other words, non-responsiveness after discontinuing therapy, is unclear.

For the present trial, the US team recruited children aged 12 years and younger and who were found to react to 500 mg or less or peanut protein, during a double-blind, placebo-controlled food challenge (DBPCFC). These children were randomised 2:1 to peanut oral immunotherapy or placebo for a total of 134 weeks, which equated to giving 2000 mg of peanut protein per day. This was followed by 26 weeks of no treatment and the children were re-challenged at week 160. The DBPCFC used a dose of 500 mg of peanut protein at week 134 and at week 160. At week 134, those who passed the DBPCFC challenge were considered to be desensitised and those who passed the challenge at week 160, deemed to be in remission. The primary endpoint was the proportion of children desensitised after 134 weeks of oral immunotherapy and the main secondary outcome was the proportion who were defined as in remission at week 160.

A total of 146 participants with a median age of 39.3 months (32% girls) were enrolled and 96 assigned to peanut oral immunotherapy.

The authors concluded that peanut oral immunotherapy before age 4 increased both desensitisation and remission and called for future studies to focus on aged-defined benefits and risk to define the most appropriate window of opportunity to induce remission.