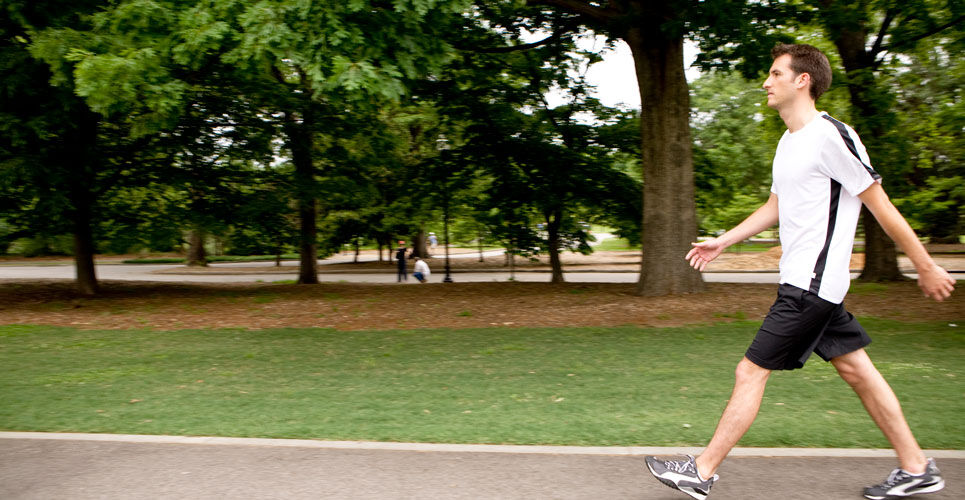 The risk of depression can be reduced by undertaking much less that current recommended amounts of physical activity and if less active adults were to achieve the current physical activity recommendations, just over 10 % of depression cases could have been prevented. This was the conclusion of a meta-analysis by researchers from the MRC Epidemiology Unit, University of Cambridge School of Clinical Medicine, Cambridge, UK.

Depression is a common and global mental disorder estimated to affect 5% of the population. Moreover, a 2015 meta-analysis estimated that annually 14.3% of global deaths, approximately 8 million deaths, are attributable to mental disorders. With both a high prevalence and associated mortality, huge effort is required to prevent or reduce depression risk. One mitigating factor suggested is physical activity and a systematic review concluded that promoting physical activity may serve as a valuable mental health promotion strategy in reducing the risk of developing depression. Furthermore, a 2018 meta-analysis of prospective cohort studies suggested that the available evidence supports the notion that physical activity can confer protection against the emergence of depression regardless of age and geographical region. However, uncertainty remains over the strength or shape of the association between physical activity and depression.

For the present analysis, the UK team searched for trials that included any dimension of physical activity at three or more exposure levels, with at least 3,000 participants and with a follow-up period of not less than 3 years. Levels of physical activity were measured as marginal metabolic equivalents task hours per week (mMet-h/wk), where 1 Met represented the resting metabolic rate and 8.8 mMet-h/week was equivalent to the recommended weekly amount of physical activity. The outcome of interest was depression, major depressive disorder and elevated depression symptoms.

The results suggested an inverse and curvilinear dose-response between physical activity and depression, such that relative to adults who did not report undertaking any physical activity, those doing at least half of the recommended activity (4.4 mMet-hrs/week), had an 18% lower risk of depression (relative risk, RR = 0.82, 95% CI 0.77 – 0.87). Among those achieving the recommended amounts of activity (8.8 mMet-hrs/week), there was a 25% reduced risk of depression (RR = 0.75, 95% CI 0.68 – 0.82) and this reduction was the same for major depression and slightly lower for elevated depressive symptoms (RR = 0.73). However, interestingly, there was little apparent benefit derived from increasing activity to 17.5 mMet-hrs/week (RR = 0.72, 95% CI 0.64 – 0.81), for each of the three outcome measures.

Using potential impact fraction (PIF) analysis, the authors calculated that around 11.5% of incident depression could have been prevented in adults who achieved at least 8.8 mMet-hrs/week of physical activity.

Translating their findings into practical advice, the authors stated that accumulating an activity equivalent to 2.5 hours/week of brisk walking was associated with a 25% lower risk of depression and that achieving half of this level, reduced the risk by 18% in comparison to those who undertook no physical activity.

They concluded that substantial mental health benefits accrue from the achievement of physical activity levels even below those currently recommended.

Be in the know
Subscribe to Hospital Pharmacy Europe newsletter and magazine
Subscribe
Share this story:
RELATED ARTICLES
Preventing ADEs at the point of care
Letrozole “cuts risk of breast cancer return”
Recent advances in radioimmunotherapy
Increasing patient adherence to treatment
Promise of protection from strokes