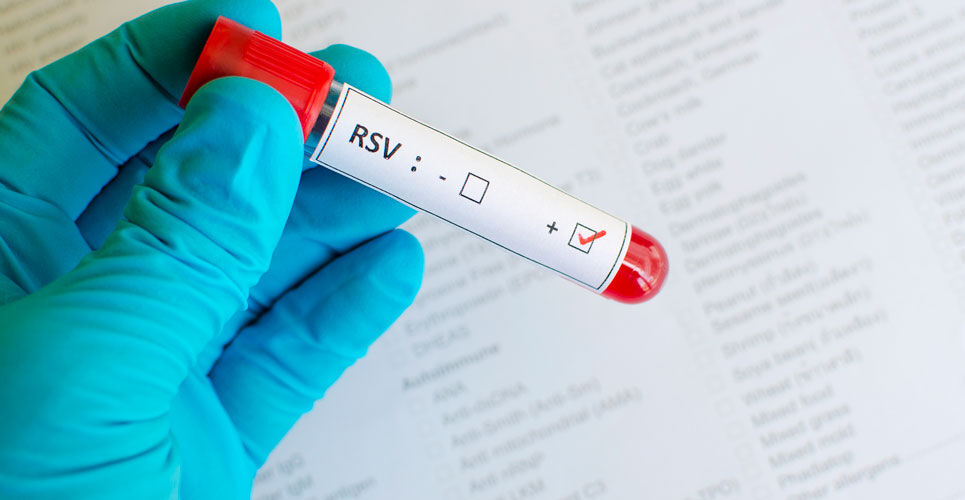 RSV vaccine candidate, RSVPreF3, manufactured by GSK provided a high overall efficacy in a phase 3 trial among older adults according to a press release by the manufacturer.

Respiratory syncytial virus (RSV) is one of the common viruses that cause coughs and colds and causes severe respiratory illnesses in infants and older adults who frequently require hospitalisation. The condition creates a severe disease burden upon sufferers and the global number of hospital admissions for RSV-acute respiratory infections (ARI) in older adults has been estimated at 336000 and which lead to an estimated 14 000 in-hospital-related deaths. Currently, not a single RSV vaccine has been approved although in September 2022, it was reported that Pfizer was ready to file for FDA approval of its candidate RVS vaccine.

The GSK press release relates to their randomised, placebo-controlled trial which was designed to evaluate the efficacy of the RSVPreF3 at preventing lower respiratory tract disease (LRTD) caused by RSV in adults ≥ 60 years of age following a single dose of the vaccine. GSK announced preliminary findings from the study in June 2022 although no data was presented in the release apart from the fact that the vaccine showed statistically significant and clinically meaningful efficacy in adults aged 60 years and above. While the current findings have yet to be published in a peer-reviewed article, the press release does provide plenty of data.

Among patients with RSV confirmed acute respiratory infections, vaccine efficacy whilst lower, was still high with an overall efficacy of 71.7% and again, this was similar for type A (71.9%) and type B (70.6%).

The RSV vaccine was also well tolerated with observed solicited adverse events typically mild-to-moderate in severity and transient, with the most frequent being injection site pain, fatigue, myalgia, and headache.

The company expects to undertake regulatory submissions based on the phase III data in the second half of 2022.