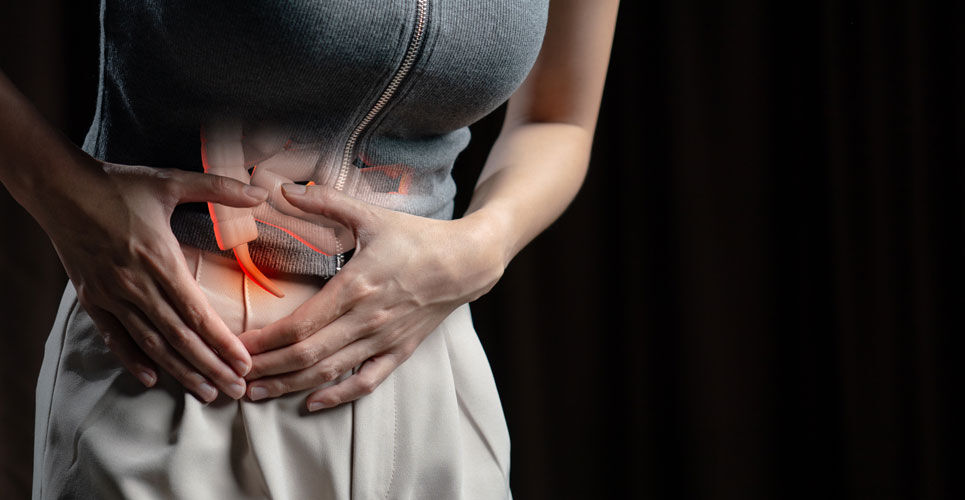 Suspected acute appendicitis can be initially assessed with ultrasound

In patients with suspected acute appendicitis, the use of ultrasound represents a sensitive and specific initial imaging modality for diagnosing the condition, according to a retrospective study by researchers from the Department of Emergency Medicine, Inselspital University Hospital Bern, Bern, Switzerland.

Acute abdominal pain has been shown to represent between 7 and 10% of all Emergency Department (ED) visits. The diagnosis of acute appendicitis (AA) is crucial, particularly in older patients, due to the risk of subsequent perforation. For instance, one study found that among those older than 55 years of age, 29% had perforated appendicitis after 36 hours of symptoms and 67% after between 36 and 48 hours of symptoms. In addition, another study identified a perforation rate among those with appendicitis of 16 % and revealed how the cause of perforation was mostly physician-related in children and adults. A further consideration is a reduction in the level of negative appendectomy (NA), i.e., the non-incidental removal of a normal appendix as there are significant clinical and financial costs incurred by patients undergoing NA during the treatment of presumed appendicitis. The gold standard imaging modality for AA is computed tomography (CT), which has been shown to have a pooled sensitivity and specificity for diagnosis in adults of 83% and 93% respectively. Though CT is the preferred diagnostic imaging technique, there are concerns over both irradiation (especially in children), access and the costs of the technique.

At the Swiss centre where the researcher are based, their current practice is to initially use an ultrasound scan for a patient with suspected AA and where this is positive, the patient proceeds to surgery. In contrast, negative or uncertain scans are followed up with a CT scan. For the present study, the team undertook a retrospective analysis to evaluate their current strategy and collected data on all suspected cases of AA over a 2-year period. They classified the outcome of the sonographic examination as either AA; normal appendix or inconclusive. The sonography results were compared to a gold standard of either the CT result or intra-operative or histopathological findings where CT scans were not used. These results were then classed as a true positive and true negative where the ultrasound findings matched the gold standard and either a false positive or negative where the ultrasound diagnosis differed from the gold standard or finally, as inconclusive. An additional factor analysed since it might relevant, was the type of sonographer and which was categorised as either a radiologist or an experienced or inexperienced emergency care physician.

For the remaining 200 patients who had an inconclusive ultrasound, 29% were ultimately diagnosed with AA.

Commenting on their findings, the authors suggested that while ultrasound was able to identify AA in a large number of cases, where it was inconclusive, 29% of patients were eventually diagnosed with the condition. They concluded that while an initial ultrasound might be negative, further investigation was warranted given that 6% of cases were likely to be false negatives.

Be in the know
Subscribe to Hospital Pharmacy Europe newsletter and magazine
Subscribe
Share this story:
RELATED ARTICLES
Glaxo hits out at resveratrol firm
Drug trials “should study the past”
The 35th Annual Meeting of the European Group for Blood and Marrow Transplantation
Programme offers tablet training
Boehringer to announce positive results from study