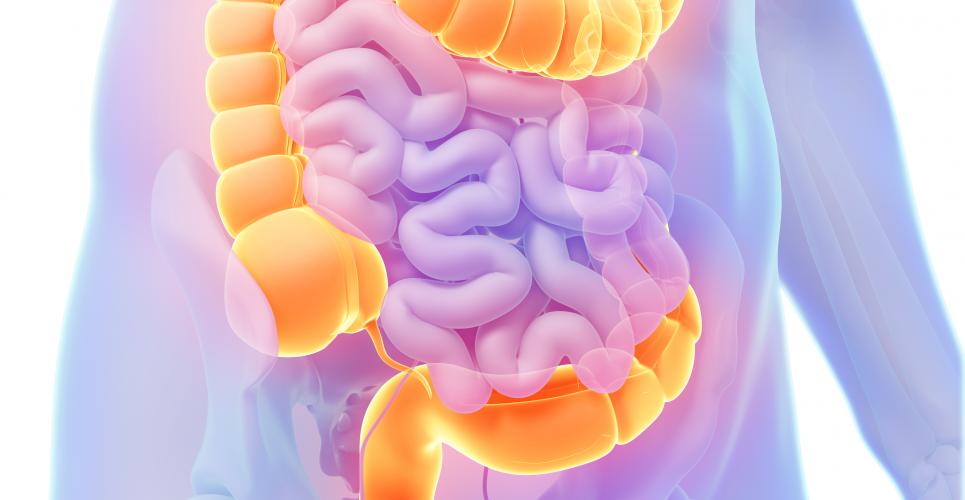 Cytokines are key drivers of immune-mediated diseases altering cell behaviour through reversible protein kinases mediate protein phosphorylation, a fundamental component of cell signalling. This function is executed within the cell and activates or deactivates pathways that change gene expression controlling most signal transduction cascades from cell growth and proliferation to the initiation and regulation of immunological responses.
Immunological responses are activated through pathogens or injury activating pro-inflammatory cytokine genes but in the absence of pathogens or continuation of activation  after resolution of injury can cause chronic inflammation. Several hundred protein kinases have been identified and associated with pro- and anti-inflammatory processes.1
The protein kinases can be targeted by small molecules inhibiting phosphorylation of proteins thereby preventing activation.  These small molecule inhibitors can interfere with kinase activity by either: (i) blocking adenosine triphosphate (ATP)-kinase binding, (ii) interfering with kinase–protein interactions or (iii) down-regulating kinase gene expression levels through the use of RNA interference strategies.2 Many kinase inhibitors have been successfully used in cancer therapy since the turn of the century.
The Janus kinase-signal transducer and activator of transcription (JAK-STAT) pathway, has been intensely researched and novel drugs are now in the final stages of development or have been introduced for the treatment of autoimmune disorders including rheumatoid arthritis, psoriasis and inflammatory bowel disease. JAKs are tyrosine kinases, transferring phosphate from ATP to tyrosine on other proteins including STATs, a family of DNA binding proteins driving gene transcription, a pathway not used by TNF-alpha, IL-1, IL17 or other cytokines introducing a different target in inflammatory diseases.
JAK inhibitors
The JAK family comprises four members: JAK1, JAK2, JAK3 and tyrosine kinase 2 (TYK2). Tofacitinib, a first generation JAK inhibitor, is non-selective and was approved for rheumatoid arthritis initially by the US Food and Drug Administration in 2012, and then the European Medicines Agency (EMA) in 2017, after reviewing long-term data and efficacy at a dose of 5mg twice a day. In 2018, the EMA approved tofacitinib for ulcerative colitis (UC) with a loading dose of 10mg twice a day for 8–16 weeks with maintenance dose of 5mg twice a day.
Adverse reactions (ADRs) are predictable based on the cytokines inhibited. It is yet to be seen if selectivity reduces the incidence of ADRs in the long term.
Are JAKS safe?
Infection is a concern but it seems to be similar to other biologics. Increased risk of viral infections such as herpes zoster are associated with tofacitinib due to JAK inhibitory effects on the host defence system, which needs further investigations. Varicella Zoster Immunoglobulin status may inform prescribers about the need for vaccination prior to starting; however, tofacitinib does not affect the response to influenza vaccinations.
Neutropaenia and anaemia are common with higher doses of tofacitinib, and need to be monitored carefully.
Cardiovascular disease is a high risk for patients with autoimmune diseases but long-term data are needed to determine if JAK inhibition prevents, ameliorates, or exacerbates cardiovascular risk. Non-selective JAKs increase serum concentrations of low density lipoproteins and high density lipoproteins but it needs to be determined if this affects the cardiovascular risk of patients due to IL-6 inhibition.
The IL-6 blockade also raised concerns about gastrointestinal perforation but may also be due to the inhibition of other GI specific cytokines inhibited. This further highlghts the complex role JAK-dependent cytokines play in the host.
There do not seem to be signs of increased risk of haematological or solid organ malignancy linked to JAK inhibition, but long-term data are needed for confirmation.
On 20 March 2019, the EMA issued a safety alert for tofacitinib.3 Early results from an ongoing study in patients with rheumatoid arthritis (study A3921133) showed an increased risk of blood clots in the lungs and death when the normal dose of 5mg twice daily was doubled. The aim of the study was to look at the risks of heart and circulatory problems with tofacitinib in patients 50 years of age or older who were already at higher risk of these, and to compare its safety with a TNF inhibitor. It is not clear how this is translatable to the IBD community as 10mg BD is licensed as a loading dose in UC. The EMA recommends that patients receiving tofacitinib, irrespective of indication, should be monitored for the signs and symptoms of pulmonary embolism, and be advised to seek medical attention immediately if they experience them.
The EMA’s Pharmacovigilance Risk Assessment Committee (PRAC)4 is recommending that clinicians do not prescribe the 10mg twice daily dose of tofacitinib in patients with UC who have a history of blood clots, clotting disorders, or have had heart failure, cancer, or are taking combined hormonal contraceptives or hormone replacement therapy. The new advice means that, because 10mg is the only recommended starting dose for ulcerative colitis, patients with this condition who are at high risk of blood clots must not be started on Xeljanz.
Other potential risk factors should also be taken into consideration before prescribing, says the EMA.
In view of the hypercoagulable state of IBD patients,5 the young female cohort likely to be on hormonal contraception and the ageing patient population newly diagnosed with IBD, this concerns raised in this alert should be discussed with the multidisciplinary team managing IBD patients.
References