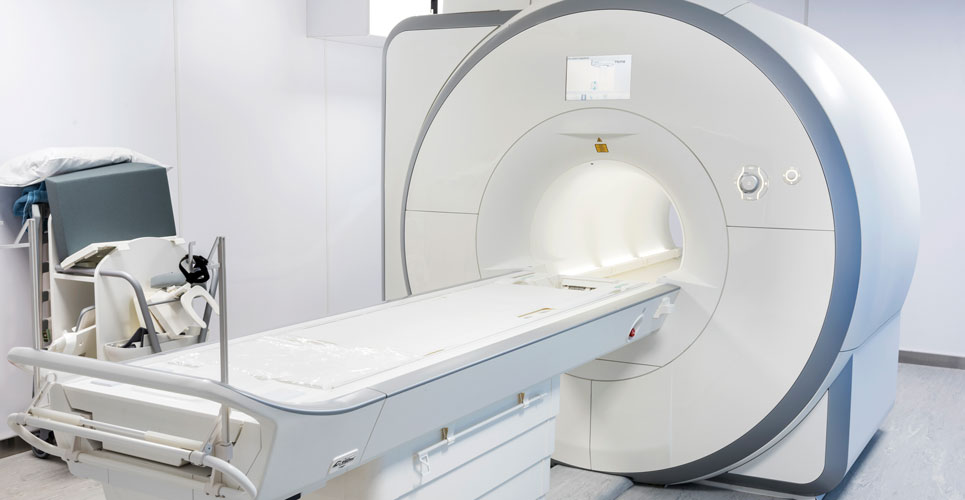 Low doses of radiation equivalent to three CT scans, which are considered safe, give cancer-capable cells a competitive advantage over normal cells in healthy tissue, scientists have discovered.

Researchers at the Wellcome Sanger Institute and the University of Cambridge studied the effects of low doses of radiation in the oesophagus of mice.

The team found that low doses of radiation increase the number of cells with mutations in p53, a well-known genetic change associated with cancer. However, giving the mice an antioxidant before radiation promoted the growth of healthy cells, which outcompeted and replaced the p53 mutant cells.

The results published in Cell Stem Cell show that low doses of radiation promote the spread of cancer-capable cells in healthy tissue. Researchers recommend that this risk should be considered in assessing radiation safety. The study also offers the possibility of developing non-toxic preventative measures to cut the risk of developing cancer by bolstering our healthy cells to outcompete and eradicate cancer-capable cells.

Every day we are exposed to various sources of ionising radiation, including natural radiation in soil and rock, and important medical procedures like CT scans and x-rays.

Researchers have previously shown that our normal tissues, like skin, are battlefields where mutant cells compete for space against healthy cells. We all have cancer-capable mutant cells in healthy tissues, including those with p53 mutations, which increase in number as we age, yet very few eventually go on to form cancer.

In this new study, researchers show that low doses of radiation weigh the odds in favour of cancer-capable mutant cells in the esophagus. The Sanger Institute researchers and their collaborators gave mice a 50 milligray dose of radiation, equivalent to three or four CT scans. As a result, the p53 mutant cells spread and outcompeted healthy cells.

Dr David Fernandez-Antoran, first author from the Wellcome Sanger Institute, said: “Our bodies are the set of ‘Game of Clones’ – a continuous battle for space between normal and mutant cells. We show that even low doses of radiation, similar to three CT scans’ worth, can weigh the odds in favour of cancer-capable mutant cells. We’ve uncovered an additional potential cancer risk as a result of radiation that needs to be recognised.”

Researchers then gave the mice an over-the-counter antioxidant – N-Acetyl Cysteine (NAC) – before exposure to the same level of radiation. The team discovered that the antioxidant gave normal cells the boost needed to outcompete and eradicate the p53 mutant cells.

However, the antioxidant alone without exposure to radiation did not help normal cells battle the mutant clones.

Dr Kasumi Murai, an author from the Wellcome Sanger Institute, said: “Giving mice an antioxidant before exposing them to low doses of radiation gave healthy cells the extra boost needed to fight against the mutant cells in the oesophagus and make them disappear. However, we don’t know the effect this therapy would have in other tissues — it could help cancer-capable cells elsewhere become stronger. What we do know is that long term use of antioxidants alone is not effective in preventing cancer in people, according to other studies.”

Professor Phil Jones, lead author from the Wellcome Sanger Institute and MRC Cancer Unit, University of Cambridge, said: “Medical imaging procedures using radiation, such as CT scans and x-rays, have a very low level of risk — so low that it’s hard to measure. This research is helping us understand more about the effects of low doses of radiation and the risks it may carry. More research is needed to understand the effects in people.”

The team suggests this research also highlights the possibility of developing therapies to prevent cancer. By making healthy cells fitter they naturally push out cancer-capable cells, without any toxic side effects for the patient.