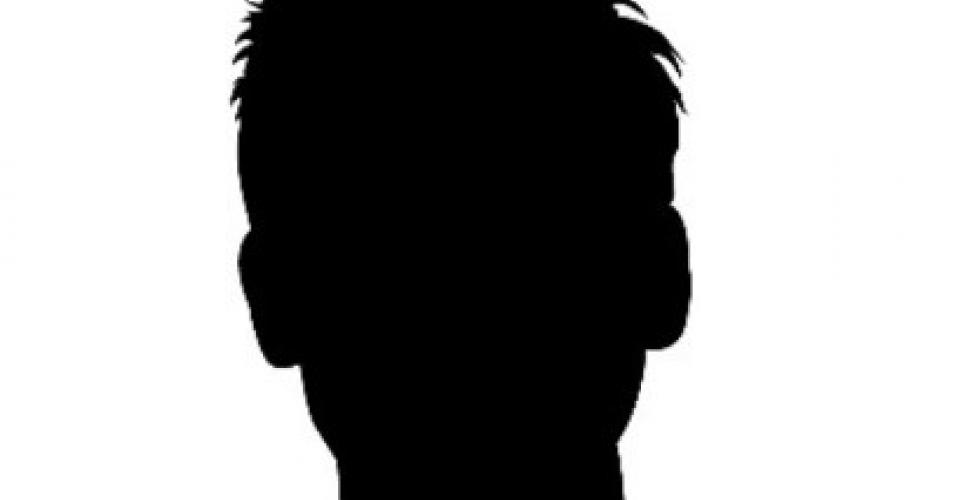 Plans in the UK to introduce an apprenticeship route into pharmacy are a mistake, writes an anonymous community pharmacist

No decision about me, without me. This phrase seems only applies to patients, never to pharmacists.

This article was originally published by our sister title The Pharmacist
As a case in point, earlier this month, it was revealed that a consultation was underway on a pharmacist apprenticeship scheme.

The plans represent everything pharmacy isn’t. Largely unknown to the people and profession it concerned until well into the consultation period, their lack of wider publicity was farcical and they showed a misunderstanding of the profession.

According to the proposals, ‘pharmacists…are not required to diagnose and manage medical care’. Well, if that’s true, I’ll be sending any patients who require minor ailments diagnosis straight to A&E from now on.

Thankfully, the Pharmacists’ Defence Association (PDA) stepped up to the plate and alerted the profession to the consultation before it closed.

Pharmacists on social media, rather than the usual deluge of self-publicity, virtue seekers and trolls, were for once united. ‘Not in our name’ was the message that rang out from the sector.

The lack of transparency over the plans meant an outpouring of anger, resulting in more than 6,000 responses to the consultation, to which it seems only certain large pharmacy chains had at first been a party to.

I’m sure the Government will find the apprenticeship scheme a convenient route to pulling the plug on pre-reg placement funding.

I already had concerns about access to pharmacy using the B-Tech route and lower A Level grades being permitted to enter the vastly growing number of universities offering pharmacy.

I am not falling for the excuse, made by the pharmacy chain Well, that apprentices could be necessary because there are workforce shortages. There is already an oversupply of pharmacists, many of whom are leaving the profession or forgoing community pharmacy due to the crippling workplace pressure imposed by funding cuts.

I wouldn’t wish this on a poor student and I do not recommend the profession to young people. I’m actually looking to retire from the sector in the next few years.

My advice to students is to find a profession where you aren’t reliant on the Government for income and where the phrase ‘patient first’ isn’t used as a sword with which to wound you at your most vulnerable.

Flooding the market with more pharmacists isn’t going to fix the inherent problems that the profession has – a lack of unity, no clear leadership and a Government intent on eroding the profession.