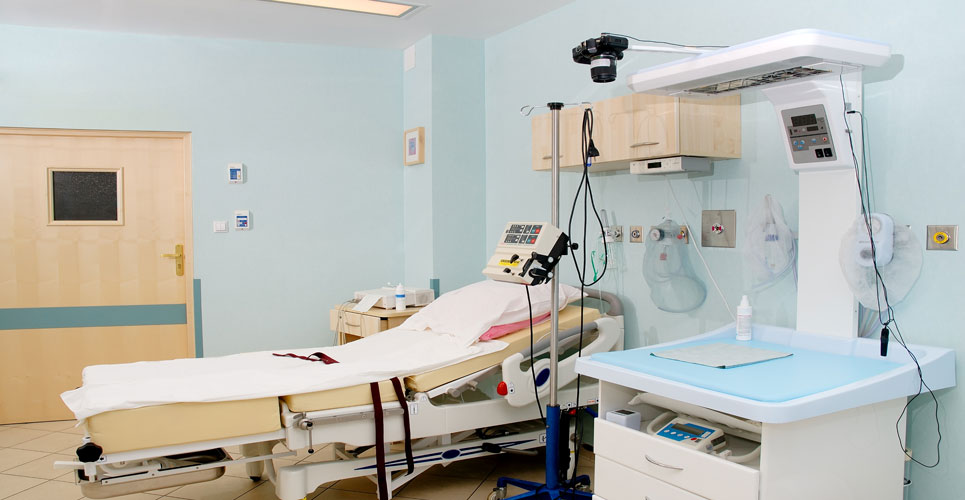 by aporter2
Published on 6 December 2019

Oxytocin (Syntocinon®) and ergometrine with oxytocin (Syntometrine®) are two well-known brands of oxytocics in current use in maternity centres within the UK.

It is common practice to refer to these drugs by their brand names. A subsequent shortening of Syntocinon® to ‘Synto’ in verbal communication has led to inadvertent administration of the wrong product.

As a generic brand of oxytocin is now also readily available, it is quite possible for staff to select Syntometrine from the fridge when ‘Synto’ is requested as this is the only product that resembles this name. This risk is likely to further increase as new members of staff, unfamiliar with the Syntocinon® brand of oxytocin, commence practice.

The National Reporting and Learning System (NRLS) reported 1157 patient safety incidences over a five year period (2013-2018) involving Syntocinon® or Syntometrine®. Of these, 39 incidences resulted in the incorrect drug being given. Discussion with colleagues working within maternity centres has identified near misses and actual errors possibly resulting from the terminology being used. Staff working under pressure may inadvertently confuse the two products or misread the drug name due to the historical practice of using the prefix ‘Synto’ for both products.

Recommendations
The UKCPA Women’s Health Group recommend the following:
All centres to stop using the terms ‘Synto’ and ‘Syntocinon®’. Oxytocin must be referred to only by its generic name.
All centres to refer to the combination product as ‘Syntometrine®’.
All health professionals referring to these drugs as ‘Synto’ be challenged by colleagues and clarification sought regarding which drug is intended before administration.
All education facilities going forward refrain from using terminology other than that proposed in this paper.

In time, it is hoped that with concerted efforts, the term ‘Synto’ will no longer be used and that this will result in the reduction of medication errors.