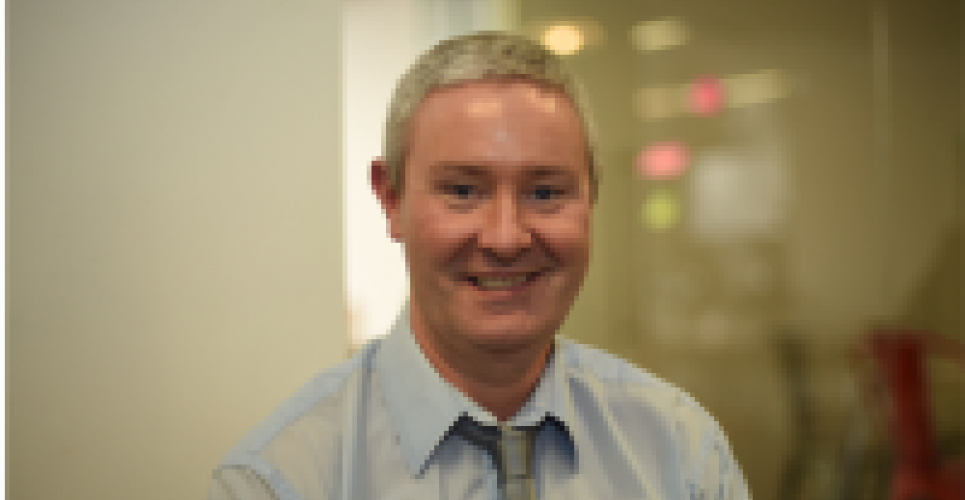 Will going to work on an egg give you heart disease?

During the 1960s, the highly successful ‘go to work on an egg’ campaign by the Egg Marketing Board recommended that the best way to start the day was to have an egg for breakfast.

An average egg contains 210mg of cholesterol but in 1968, this advice clashed with the American Heart Association (AHA) dietary guideline, which advocated that people consume no more than 300mg per day of cholesterol. The basis for the AHA concern was the purported link between cholesterol intake and cardiovascular disease (CVD).

Therefore, following the Egg Board’s advice and eating cholesterol, rich foods such as eggs, was seen as irresponsible, increasing the risk of CVD. There is some evidence indicating that patients at risk of cardiovascular disease should limit their intake of cholesterol and egg yolks, yet other work suggests that there is no association between egg intake and the CVD risk. For some reason, the AHA decided to drop the recommendation on the level of cholesterol intake in their latest 2015 guideline.

Eggs have been back in the news again with a recent study in the Journal of the American Medical Association (JAMA) on the link between egg consumption and cardiovascular disease. Data was pooled from six prospective cohort studies (where people are followed over time) and included nearly 30,000 adults in the US with an average age of 51 years who were followed-up for 17.5 years.

The authors reported that consumption of each additional half egg per day was significantly associated with a higher risk of CVD and all-cause mortality. In contrast, a second recent but much smaller study with 27 people, found that consumption of 12 eggs per week for 12 months had no effect on cholesterol or triglyceride levels compared with a control group who consumed no eggs over the same period of time.

Furthermore, other work has shown how up to three eggs per day can improve the functioning of high density lipoprotein (HDL), aka ‘good’ cholesterol. Perhaps one reason for the fact that eggs have little effect on the body’s cholesterol level is that very little of the egg yolk cholesterol is absorbed after eating.

So, should pharmacists advise patients to stop eating eggs? The JAMA study was observational in nature and thus only able to show an association between egg consumption and CVD rather than demonstrate that eating eggs causes CVD.

However, closer inspection of the paper reveals that although the authors conclude that ‘higher consumptions of dietary cholesterol or eggs was significantly associated with a higher risk of incident CVD’, this equated to an absolute difference in risk of only 1.11 per cent which is negligible.

Moreover, the results section of the paper describes how once the data were adjusted for the intake of dietary cholesterol, the association between egg consumption and CVD was no longer significant.

For years researchers have questioned the connection between dietary cholesterol and heart disease and recently concluded that the available evidence does not support such a link but noted further research is needed to confirm the relationship those with diabetes and cardiovascular disease.

Further evidence that consumption of eggs had no effect on CVD comes from a meta-analysis that considered the effect on heart disease of several different food groups such as nuts, fruit and vegetables etc.

In summary, the recent paper, while seemingly alarmist, doesn’t really provide any evidence that eating eggs leads to CVD despite the authors conclusion. Eggs are a highly nutritious food with a perfect balance of essential lipids, proteins, vitamins and minerals that should continue to be eaten as part of a healthy diet.