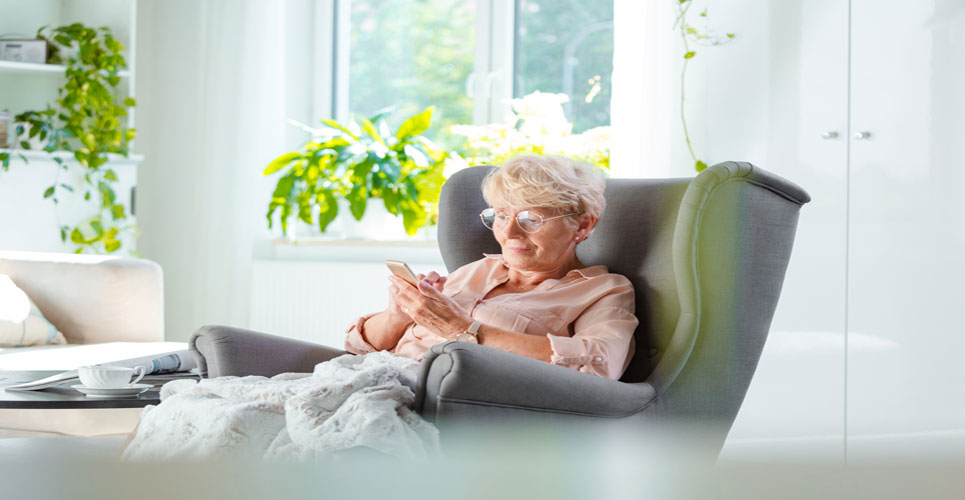 Can a technology-based approach help those who struggle to take their medicines?

It has been recognised for many years that low levels of medicine adherence results in poorer disease outcomes for patients.

In the digital age can a technology-based approach help those who struggle to take their medicines? A recent review attempted to answer this important question.

In 2003, the World Health Organisation estimated that around 50% of patients with chronic illness do not take their medication as prescribed.1 Non-adherence has major cost implications and a recent estimate for the UK suggests that could be in excess of £930 million per annum.2 Various strategies have been employed to increase medicine adherence including intense education, counselling, motivational interviewing etc and a Cochrane review in 2014 concluded that “current methods of improving adherence for chronic health problems are mostly complex and not very effective”.2

Recent years have seen an accelerated increase in the use of digital technology and in particular, use of smartphones, i.e. a mobile phone capable of performing many of the functions of a computer. For instance, in 2015, it was estimated that 64% of the American population owned a mobile phone and Ofcom report in 2018, noted how 78% of adults in the UK personally use a smartphone.4 Furthermore, advances in technologies permit the use of software extensions such as applications (or “apps”) that can be used on smartphones and one area is in which these apps can be used is to monitor patient’s health. In fact, a 2017 study estimated that there were approximately 325,00 mobile health apps (mHealth) available.5 These mHealth apps can be utilised to support self-management in chronic conditions to improve health outcomes by allowing patients to measure, monitor and manage their condition. An additional use of mHealth apps is to target medicine adherence and a recent review identified 704 such apps.6 Many of these apps use behaviour change techniques (BCT), that is, where a strategy is deployed to help an individual change their behaviour to promote better health such as goal setting. As an example, the use of smartphone apps to ensure that individuals achieve their 10,000 steps/day is based on a BCT. By self-monitoring (the BCT) their actual steps, an individual becomes aware of the targeted behaviour (that is, to achieve 10,000 steps) and thus increases their activity accordingly to reach that goal. Older adults are often prescribed multiple medicines and therefore likely to achieve the greatest benefit from a medicine adherence app. While the Ofcom report mentioned earlier, noted that the highest uptake of smartphones, at 95%, was for those aged between 16 and 24, there has also been an increased use of smartphones in those aged over 55 which is currently around 55%.

So is it possible that medicine adherence smartphone apps could benefit these older adults? This question was the subject of a systematic review published in the January 2020 issue of BMJ Open.7 The authors searched for studies between 1990 and November 2018 and limited their search to randomised trials in which the intervention was delivered through a smartphone, tablet computer or personal digital assistant, to help, support or advise about medication adherence. Included studies did not restrict by age and also were required to have a comparator group which received either usual care, a control condition that did not include the app or a control app which did not include any BCTs. They defined the primary outcome measure as the pooled effect size of changes in medication adherence.

In total, nine randomised trials with 1159 patients were included in the final analysis. The mean age of participants was 56.7 years and health conditions included cardiovascular disease, depression, Parkinson’s disease, psoriasis and multimorbidity (that is, where patients simply took a lot of medicines for a range of illnesses). The analysis found that use of the apps led to an increased self-reported adherence, with an odds ratio of 2.12 (95% CI, 1.64 to 2.75).

Although this result was significant, the study had several limitations. For example, six of the nine were based on self-reporting and thus subject to selective recall and social desirability bias, in other words, where participants told researchers what they thought they wanted them to hear.

Furthermore, a significant result was only obtained in five of the studies. When the authors restricted their analysis to these five studies that used a recognised adherence scale (in this case the Morisky scale), the result was still significant but the odds ratio was lower (1.83). The sample size in studies also varied and ranged from 28 to 412 and the longest follow-up period was 16 weeks.

This was the first systematic analysis of the effectiveness of medication adherence apps and concluded that such apps are potentially beneficial. Nevertheless, there are still several unanswered questions including which particular app to recommend to patients or what is the most appropriate tool to measure adherence.

Unfortunately, because adherence is a long-term problem any future studies of smartphone apps need to focus on the optimal frequency of use of the app to ensure the minimum level of adherence necessary to achieve positive health-related outcomes for those struggling to take their medicines.