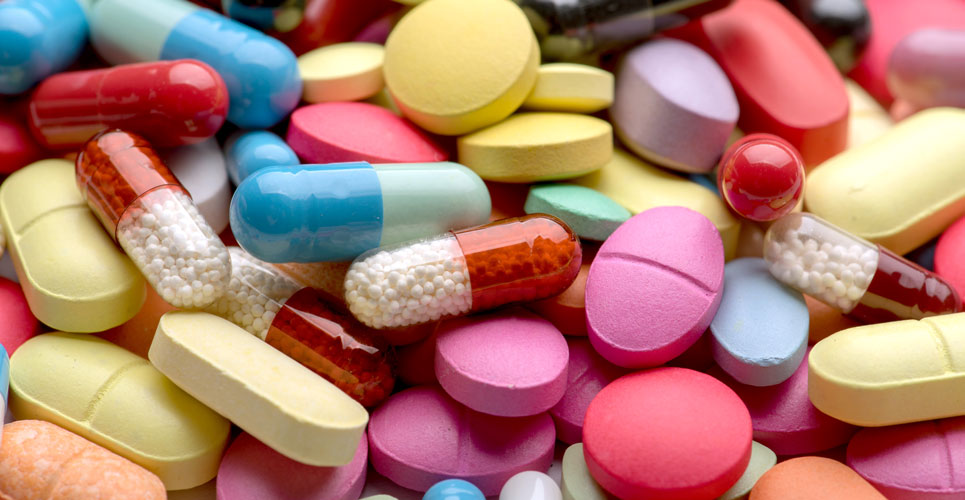 According to the results of a new randomised trial, using a comprehensive drug review decision support tool to reduce polypharmacy in elderly patients did not reduce subsequent hospital admissions or death.

This was a large trial including 3904 adults recruited from 359 practices in five European countries (including the UK) who were randomised to either the electronic decision support tool (intervention group) or usual care. The aim was to determine if the support tool could help facilitate deprescribing of potentially inappropriate and non-evidence-based drugs to elderly patients in an effort to improve patient outcomes over a 24-month period.

The primary outcomes were a composite of unplanned hospital admission or death from any cause. The researchers looked at self-reported falls, adverse drug reactions (in terms of symptoms) and quality of life. After 24 months, 44.6% of patients in the intervention group had either an unplanned hospital admission or died compared to 48.4% in the control group and this difference was not significant. There were also no differences in any other measures apart from a reduction in the number of medicines prescribed to those randomised to the intervention group.

The authors concluded that the decision support tool should still be implemented as it reduced prescribing without detriment to any of the patient outcomes.