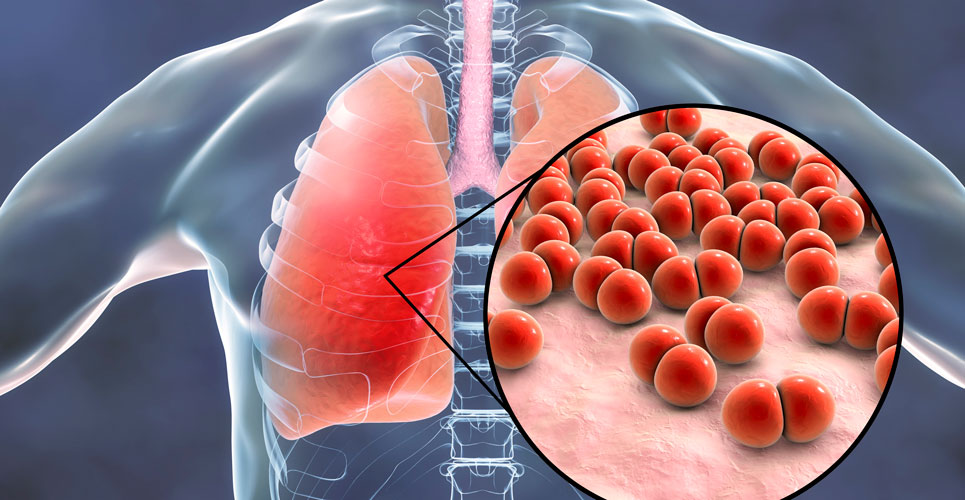 The use of guideline discordant antibiotic prescribing for ED patients with severe CAP lead to an increase 30-day mortality.

Community-acquired pneumonia (CAP), i.e., pneumonia acquired in the community and outside of a hospital setting, is a common problem and the worldwide incidence of CAP has been estimated to vary between 1.5 to 14 cases per 1000 person-years. Overall mortality rates for CAP are very low (< 2%) among patients treated in the community but increase for those who require hospitalisation (5 – 20%) and increase further (up to 50%) for patients admitted to intensive care. Treatment of CAP involves the use of empirical antibiotics and several guidelines exist for the management of CAP. Moreover, evidence suggests that guideline-concordant prescribing for CAP is associated with improved health outcomes and lower resource use in adults. So to what extent does guideline discordant antibiotic prescribing impact on health outcomes and mortality?

This was the question posed by a team from the Department of Emergency Medicine, Seoul National University Bundang Hospital, Republic of Korea. The team undertook a retrospective analysis of adult patients with severe CAP, hospitalised in the emergency department (ED) after the diagnosis of severe CAP, defined by the 2007, Infectious Diseases Society of America/American Thoracic Society guidelines. For the treatment of severe CAP, the guidelines recommend a beta-lactam antibiotic plus either a macrolide or fluoroquinolone. Among penicillin allergic patients, a respiratory fluoroquinolone plus aztreonam is recommended. Data on prescribing , together with demographic and co-morbidity information were obtained from hospital medical records. Patients were then categorised as either being prescribed guideline concordant antibiotics or guideline discordant antibiotics. Propensity score matching was used to reduce selection bias and 30-day survival was estimated with logistic regression.

Commenting on these findings, the authors noted that 43% of patients were prescribed guideline discordant antibiotics for severe CAP and concluded that this was independently associated with 30-day survival.