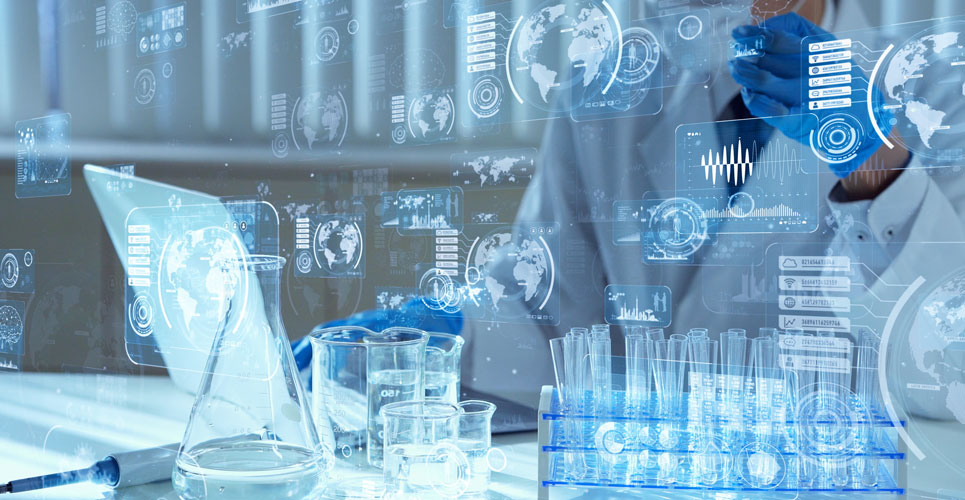 A computer modelling technique designed to understand cancer cells, has been adapted by a team from UCL Cancer Institute, University College London, UK, to help identify suitable drug combination therapies for the management of COVID-19.

While COVID-19 vaccines have been a major advance in the management of the infection during the current pandemic, literally millions of doses are needed to vaccinate the world population which will take a considerable amount of time. At UCL, the researchers adapted an approach and which they had used in oncology, to create models which capture key differences in signalling that later enabled them to accurately predict the unique proteomic changes and phenotypic responses of each cell line. Once researchers have modelled these changes, it is possible to identify which combination of therapies might be of value in targeting the aberrant processes in cancer and the value of any such treatments can then be validated experimentally.

In the present study, the team turned to the same modelling approach they previously used in oncology, to identify possible treatments for COVID-19 and in particular, an understanding of the interaction between COVID-19 and host cells. They considered both early and later stages of infection with the virus and started by focusing on creating a detailed network of the interaction between COVID-19 and lung epithelial cells. Once the viral-epithelial cell interaction had been modelled, they screened thousands of drug combinations to identify those which could block important viral-host interactions relevant to viral replications or the dysregulation of the immune response.

The first computer modelling identified how the combination of the protease inhibitor Camostat and the PIKfyve inhibitor apilimod, were able to prevent viral replication and thus of potential value in the early stages of the disease.

They reported on how the combination of ruxolitinib, an inhibitor of the JAK1 and JAK2 protein kinases with the immunosuppressive agent, rapamycin was predicted to be more effective against inflammation than either drug alone. However, a downside to this particular combination, was how the modelling also predicted that it enabled increased viral entry to cells.

In summarising their findings from their computer modelling, the authors predicted that camostat and apilimod would be of value in suppressing viral entry and replication and therefore limit the range of target host cells which could be infected by COVID-19. The combination might therefore be of great value in the early stages of an infection. However, once the virus had taken hold of the host and progressed to a more severe stage, ruxolitinib and rapamycin would be a suitable combination to reduce inflammation.

They concluded that computational modelling is of enormous potential value by enabling the rapid screening of thousands of compounds and pre-clinical evaluation of combinations tailored to different stages of disease progression.