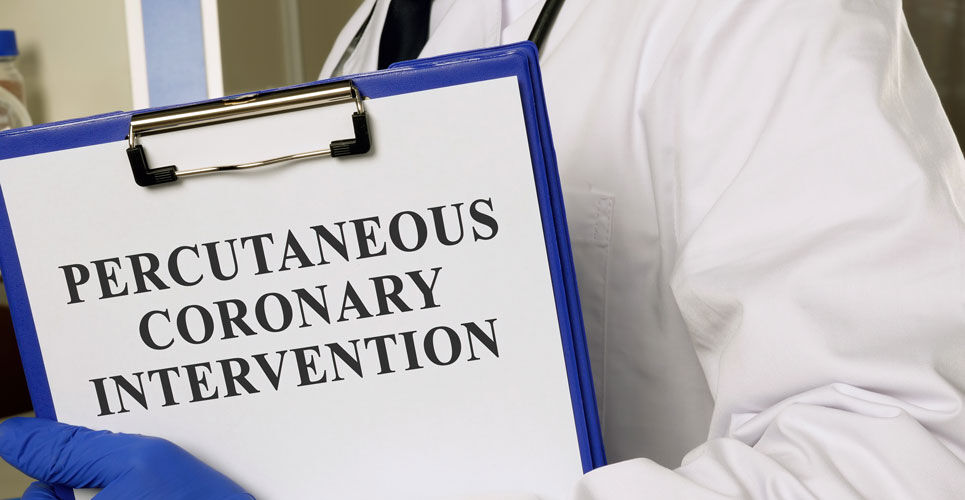 by Hospital Pharmacy Europe
Published on 20 May 2022

Subcutaneous administration of the PCSK9 inhibitor, alirocumab, twice weekly alongside a statin to patients who received urgent percutaneous coronary intervention (PCI) after an acute myocardial infarction (MI), led to changes consistent with more stable non-infarct-related coronary arteries after 52 weeks. This was the conclusion of a randomised, placebo-controlled clinical trial by teams from Switzerland and Denmark.

It is already known that using maximal doses of statins can produce a significant regression of coronary atherosclerosis based on the percent atheroma volume. However, continued therapy with statins is needed as post-MI patients continue to be at risk of cardiovascular events beyond the first year after their initial MI. A further reason to continue with statin therapy as a means of regressing coronary atherosclerosis is that subsequent coronary events do not always arise from the initial culprit. For example, in a study in those with acute coronary syndrome, subsequent major adverse cardiovascular events were equally attributable to both a recurrence at the site of initial or culprit lesions and to non-culprit or non-infarct-related arteries. To date, one study has revealed how the combination of alirocumab and high dose statins in patients who experienced acute coronary syndrome 1 to 12 months earlier, reduces the risk of recurrent ischaemic cardiovascular events compared to placebo. What remains unclear however, is the impact of this combination therapy on plaque burden and composition.

As a result, for the present study, the researchers undertook the Effects of the PCSK9 Antibody Alirocumab on Coronary Atherosclerosis in Patients With Acute Myocardial Infarction (PACMAN-AMI) randomised trial. The study recruited adult patients (> 18 years) who underwent urgent percutaneous coronary intervention (PCI) of the culprit lesion for treatment of ST-elevation MI. Patients were randomised 1:1 to biweekly alirocumab (150mg) or placebo and which was started less than 24 hours after the PCI and given in combination with rosuvastatin 20mg daily for a total of 52 weeks. The availability of various imaging modalities also enabled the team to more closely examine the impact on plaques of the combination therapy. For example, intravascular ultrasonography (IVUS), near-infrared spectroscopy and optical coherence tomography (OCT) were used to examine the effect on two non-infarct-related coronary arteries both at baseline and at the end of the study. IVUS assessed changes in percent atheroma volume (PAV), whereas near-infrared measured the maximum lipid core burden index. This latter metric, provides an assessment of the lipid content of a plaque with lower values associated with a reduced risk of adverse events. Finally, OCT was used to assess minimal fibrous cap thickness and plaques with a thicker plaque are more stable and hence less likely to rupture.

The primary outcome for the study was the change in IVUS PAV from baseline to week 52 but the researchers also powered their study for two secondary outcomes; changes in maximum lipid core burden index and OCT-derived minimal fibrous cap thickness.

A total of 300 patients with a mean age of 58.5 years (18.7% women) and an overall mean LDL cholesterol level of 3.94 mmol/l were randomised to alirocumab or placebo.

Based on these findings, the authors concluded by calling for future studies to examine whether the changes observed with alirocumab would lead to an improvement of clinical outcomes for patients.

Be in the know
Subscribe to Hospital Pharmacy Europe newsletter and magazine
Subscribe
Share this story:
RELATED ARTICLES
Millions of illegal medicines flood across the market
Sucampo announces progress of AMITIZA
bioProcessUK welcomes investment in bioprocessing research
Sponsored: IV non-opioid analgesics – a cornerstone of ERAS
‘Back to school asthma’ linked to tripling in rate of health service appointments