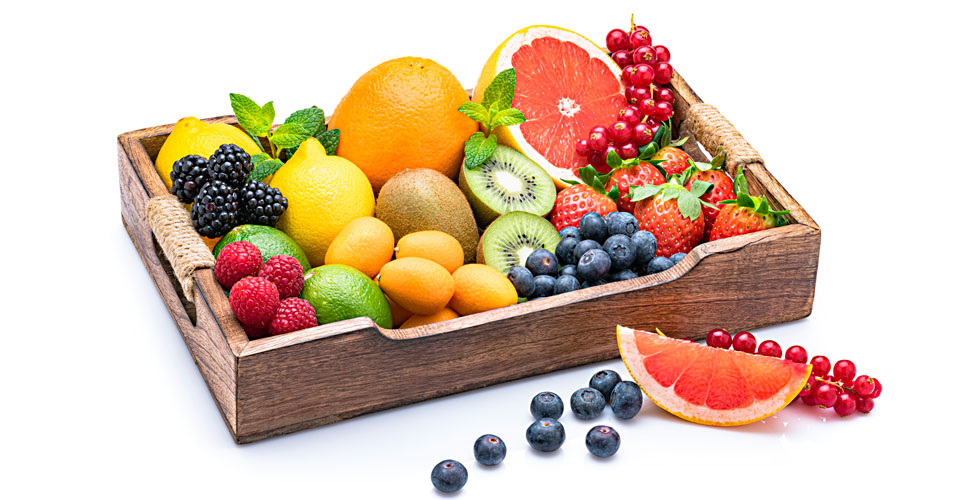 There is evidence suggesting that higher consumption of fruits reduces the risk of developing diabetes but little is known about how fruits confer this advantage.

There are huge numbers of patients affected by type 2 diabetes with a 2017 review estimating that globally, up to 451 million adults had the condition and that it was expected increase to 693 million by 2045. There is some evidence that consumption of whole fruits but not juice, reduces the risk of developing diabetes. Nevertheless, what is less clear is the relationship between fruit intake and measures of insulin resistance and beta-cell dysfunction. Using data from the AusDiab cohort, researchers from the School of Medical and Health Sciences, Perth, Australia, set out to examine the relationship between intake of different fruits and measures of glucose tolerance, insulin sensitivity and the incidence of diabetes after several years follow-up. The AusDiab cohort is a national population-based survey of diabetes prevalence and associated risk factors in Australian adults. Participants were recruited in 2000 and followed-up in 2004/05 and 2011/12. The exposure of interest was total fruit intake, the type of fruit eaten and the amount of fruit juice. The primary study outcomes included measures of fasting plasma glucose (FPG), 2-hour post-load glucose (PLG) and HOMA2, which is a measure of insulin sensitivity (or insulin resistance). The team collected baseline demographic data as well as levels of physical activity and smoking status.

Findings
At baseline, the cohort included 7674 individuals with a mean age of 54 years (45% male). The median level of fruit intake was 162g/day with the most common fruits being apples (23% of total), bananas (20%) and oranges/other citrus fruits (18%). All other fruits contributed to less than 8% of total intake. The total fruit intake was significantly and inversely associated with HOMA2 values but not with either PLG or FPG. When comparing those with the highest versus lowest total intake of whole fruits and after adjustment for demographic factors, there was 36% lower odds of having diabetes after 5 years (odds ratio, OR = 0.64, 95% CI 0.44 – 0.92) among 4674 individuals for whom data was available at this point in time. However, there were no significant associations for any particular fruits or with consumption of fruit juice.

In their discussion, the authors suggested that the potential benefits of greater consumption of fruit were related to the presence of soluble fibres that were metabolised by the gut microbiome and the release of short-chain fatty acids that are known to modulate glucose metabolism. It was also possible that the reduced risk could be attributed to the presence of flavonoids within fruits which have anti-diabetic properties. The authors concluded that eating whole fruits appeared to preserve insulin sensitivity and mitigate type 2 diabetes.

Be in the know
Subscribe to Hospital Pharmacy Europe newsletter and magazine
Subscribe
Share this story:
RELATED ARTICLES
Orion invites analysts and media to Q1 conference
Ipsen chief pleased with progress
Study finds closer links between diet and cancer
Patients with BRVO now have first-line access to EYLEA® on the NHS
Cannabis use common for symptom relief in women with breast cancer